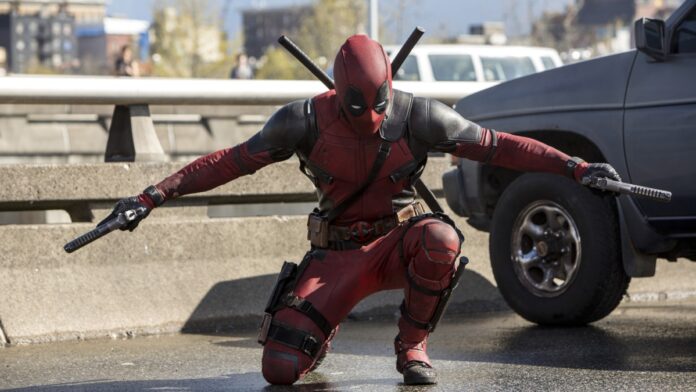 Marvel Studio is collaborating with new writers for the film Deadpool 3. Lizzie Molyneux-Loeglin and Wendy Molyneux are lined up as new writers to replace Paul Wernick and Rhett Reese as the previous scriptwriters.

Quoting Variety, the Molyneux sisters are known for their works in the Bob’s Burgers series which won the Emmy Awards.

In addition, both are known to have been executive producers in the animated comedy The Great North.

It is known, Reynolds was also actively involved in selecting the two Molyneux brothers to write the film script.

Deadpool became a box office giant after successfully raking in $1.5 billion. On its debut in 2016, the film which maintains an R-Rated rating gained profit $783 million and its sequel made over US $ 785 million in 2018.

However, until now, Marvel has yet to determine a director for Deadpool 3. The previous director, David Leitch, may not join because of his busy schedule.