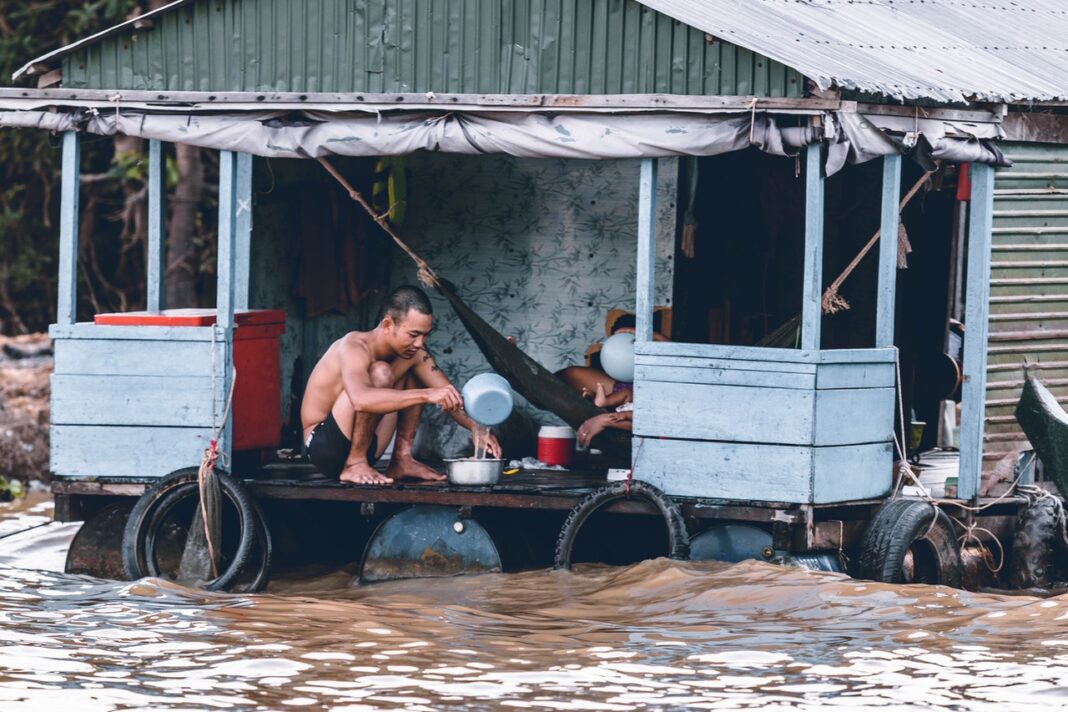 President Joko Widodo (Jokowi) pointed to the massive flooding that hit 10 districts and cities in South Kalimantan Province as being the first to have occurred in the past 50 years.

The rainfall has been very high for almost 10 consecutive days, so the Barito River, which normally holds 230 million cubic meters, is currently receiving 2.1 billion cubic meters of water, thereby resulting in it overflowing its banks and inundating the 10 districts and cities.

During the visit, Jokowi also handed over several basic necessities, ready-to-eat food, and masks to numerous residents in the affected locations.