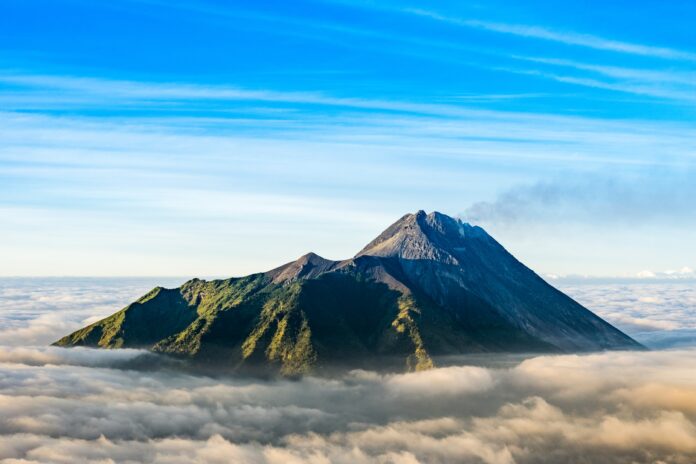 In the letter, a chronology of data based on monitoring result of Mount Merapi’s volcanic activity was written. After the explosive eruption on June 21, 2020, internal seismicity, namely VA, VB (Shallow Volcanic), and Multiple Phases (MP) began to increase. For comparison, in May 2020 the VA and VB earthquakes did not occur and MP earthquakes occurred 174 times. In July 2020 there were 6 VA earthquakes, 33 times the VB earthquake and 339 times MP earthquake. In addition, there was a shortening of the EDM baseline distance in the northwest sector of Babadan by 4 cm shortly after the explosive eruption on 21 June 2020. After that the shortening continued at a rate of about 3 mm / day until September 2020. Since October 2020 seismicity has intensified.

On November 4, 2020 the average earthquake VB 29 times / day, MP 273 times / day, avalanches 57 times / day, gusts of 64 times / day, “The shortening rate of Babadan’s EDM reached 11 cm / day. The cumulative energy of the VT and MP earthquake in a year of 58 Gj, “he explained. Based on observations of the morphology of the crater of Mount Merapi on November 3, 2020, no new lava dome has yet been seen. Until now, seismicity and deformation are still increasing. “The potential hazard is in the form of lava avalanches and hot clouds for a maximum distance of 5 kilometers,” he said.