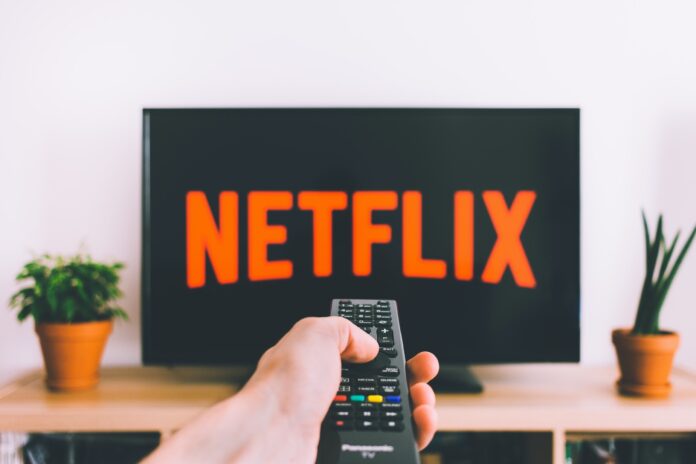 The Netflix streaming service has raised prices in several regions, including Indonesia and the United States. So in the future, it is hoped that consumers will not be surprised if the increase in Netflix subscription fees will continue to occur regularly. What’s the reason behind it?

In the US, the Netflix standard package, which was previously priced at $13 per month, has now become $14. Meanwhile, the Netflix premium package has increased from $16 to $18 per month. As for Indonesia, Netflix’s fees have recently risen due to the implementation of a digital services tax.

The first factor in rising prices is to meet investors’ demands that Netflix will make a consistent profit. Moreover, if customer growth starts to slow down, the price increase will keep their incomes stable.

“If that happens, investors hope that Netflix will become something staple in people’s homes, similar to what happened to cable television in the last 4 decades,” CNBC wrote.

The second factor is that Netflix believes its service is getting more and more attractive. The number of consumers leaving Netflix is ​​only 2% in the US, significantly smaller than its competing streaming services.

“The key to increasing prices without a significant increase in cancelation or dissatisfaction is to convince customers that they will still be getting tremendous value,” CNBC added.

So far, with its contents, Netflix is ​​considered by many to have quality, even leaving cable television. Netflix officials have also acknowledged that their ambition is to become as dominant as HBO before televisions like HBO can match them in streaming.