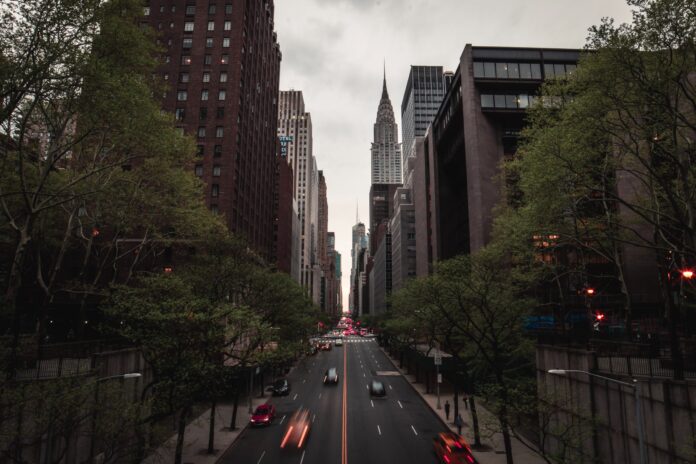 The United States has passed nine million cases of the corona virus as of Friday (30/10) local time. The US has also broken the daily record for new confirmed cases in two day in a row.

Reported by AFP, positive cases of corona in the US have reached 9,034,295 cases. The number of daily infections has increased by 94 thousand in the last 24 hours. This number has broken the record of the increase in cases of 91 thousand that were made the day before.

The spread of the virus is again rampant in the Middle West and South. A number of hospitals in the area have also been full.

“We are not ready for this second wave,” Ashish Jha, Dean of the Brown University School of Public Health said, quoted by AFP, Saturday (31/10).

In response to this, the authorities in El Paso, Texas, have now started imposing a curfew. The curfew is in place to protect health care workers who are already struggling to handle this pandemic.

One of the efforts was some states have established field hospitals in the following weeks. In Wisconsin, hospital workers in Missouri are ringing warning bells frequently because cases have risen sharply.

However, based on several reports from local media, efforts to close down local businesses have been opposed by the mayor and attorney general in several US states.