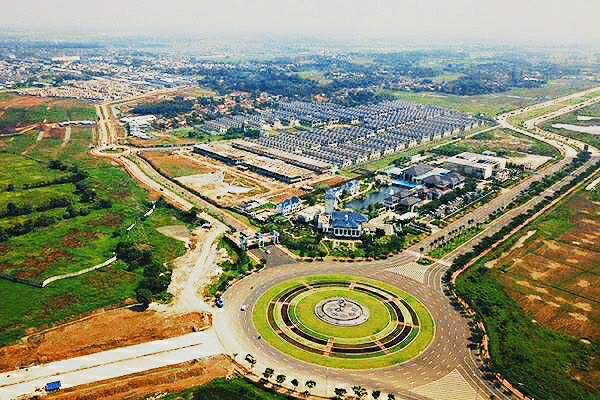 Through its subsidiary, PT Yiho Jakarta Real Estate Development, a developer based in Hong Kong, China, plans to enter the Tangerang market by releasing Sentosa Park.

The housing project, which is located in the Tangerang New City development area, Tangerang, Banten, covering an area of 2,600 hectares, will be officially launched in September 2020.

“Our first project in Indonesia will enliven the market starting in September 2020,” said Richard in writing to Kompas.com, Sunday (23/8/2020).

Why is Indonesia the expansion area of the New Yi-Ho Group?

According to Richard, Indonesia is one of the five countries with gross domestic product (GDP) strength after the United States, China, India, and Japan.

In addition, 185.2 million people in productive age 15 to 65 years are also a major consideration.

“These two factors convince us that Indonesia will become one of the countries with the world’s largest economic power,” he added.