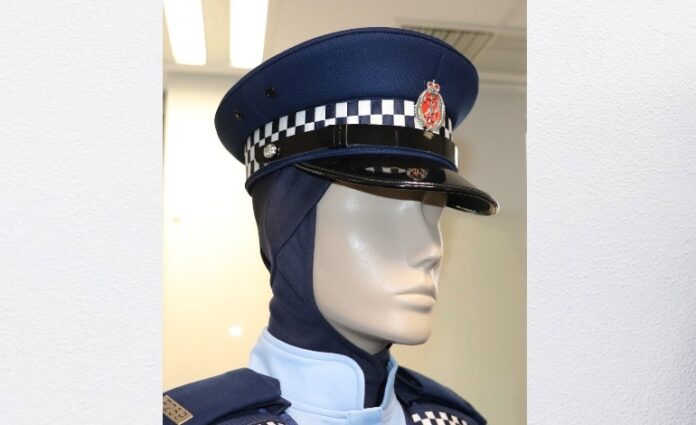 The New Zealand Police have introduced a new uniform specifically for police officers wearing the hijab. The appearance of uniforms for hijab officers was carried out at the same time as 76 people graduated from the police academy.

Zeena Ali became a graduate and the first hijab policewoman to be tasked with wearing the uniform.

Zeena, who is originally from Fiji has lived in New Zealand since she was a child. She said from the start she was involved in the process of making a special uniform for the hijab police.

The police work with the Massey University’s Schoolf of Design design school to make hijab models and materials that are suitable and comfortable for officers to use when in the field.

“The police and Massey’s design team were very easy to work with to make adjustments to the [uniform] of the hijab. The police focus on making sure the hijab I wear meets health and safety requirements,” Zeena said.

This 30-year-old woman admitted she was inspired to become a police officer after the terror that attacked a mosque in Christchurch.

After graduation, Zeena will be stationed as a policewoman in the Tamaki Makaurau area. She said she was happy and hoped to inspire more Muslim women who wanted to join the police.

“When I started this process [being a policeman], there was the Christchurch terror attack and that’s when I realized I needed more Muslim women in the police, to work and support people,” she told the NZ Herald.

She said she appreciated the police for accommodating her personal needs, both during her studies and her role in the community as a police officer.

“In college they provide prayer rooms and halal food. When I swim, they are fine when I wear long sleeves,” she said.

The police said the emergence of new uniforms specifically for hijab police was done to respect diversity.

“We recognize the value of different perspectives and experiences to make times better at what we do. We need people with different skills, backgrounds, and levels of experience – diversity is essential so that we can serve the needs of the community effectively,” the police wrote.

The New Zealand Police in 2008 also introduced turbans as part of their uniforms to accommodate various Sikh graduates. At that time Jagmohan Malhi became the first policeman to wear a turban while on duty.