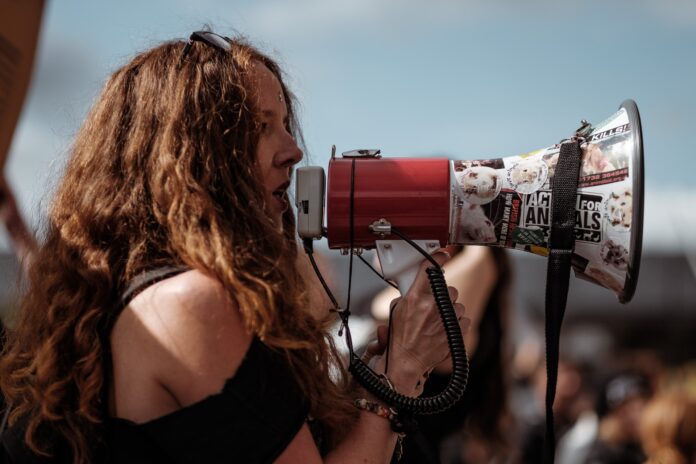 Quoting AFP, Saturday (31/10), people was risking the transmission of the corona virus to voice their anger at the court ruling banning almost all abortions. They shouted anti-government slogans.

Overall, the demonstrations were peaceful. However, there were clashes between fellow protesters.

“We are ready to fight until the end,” Marta Lempart said as one of the founders of the women’s strike movement.

Lempart said that the demonstration was not only to fight for abortion, but also freedom. Hundreds of thousands of people participated in these demonstrations.

Several protesters also shouted, “We’ve had enough!”, “My body, my choice”. This was stated by most of the protesters who were young people.

The city government estimated that around 50,000 people took part in the protests in Warsaw. Meanwhile, the police admitted that they had arrested several parties who took part in the action.

The women’s rights group that organized the protests is in danger of being prosecuted because gatherings of more than five people are currently prohibited to minimize transmission of the coronavirus.

These mass protests began last week when the Constitutional Court ruled the law that allows abortion of fetuses is not in accordance with the constitution.

It is known that Poland is a practicing Traditional Catholic country with 38 million inhabitants that has one of the strictest abortion laws in Europe.

At least, there are less than 2 thousand legal abortions happen every year in Poland. The women’s group estimates that around 200 thousand women had experienced abortion.

Currently, the Constitutional Court has banned all abortions except for cases of rape and incest, or when the mother’s life is in danger.

The government has defended the Constitutional Court ruling by stopping eugenic abortion.

However, the liberal opposition lawmaker, Katarzyna Lubnauer, said the amendments were unacceptable.

Prime Minister of Poland, Mateusz Morawiecki urged the public not to hold demonstrations. He warned of the consequences that would occur when carrying out demonstrations during the Covid-19 pandemic.

Government officials condemned the protests as a form of barbarism and vandalism after several demonstrations against the Catholic church.

Meanwhile, the women’s strike movement said the protests would continue until the government started talking to them.