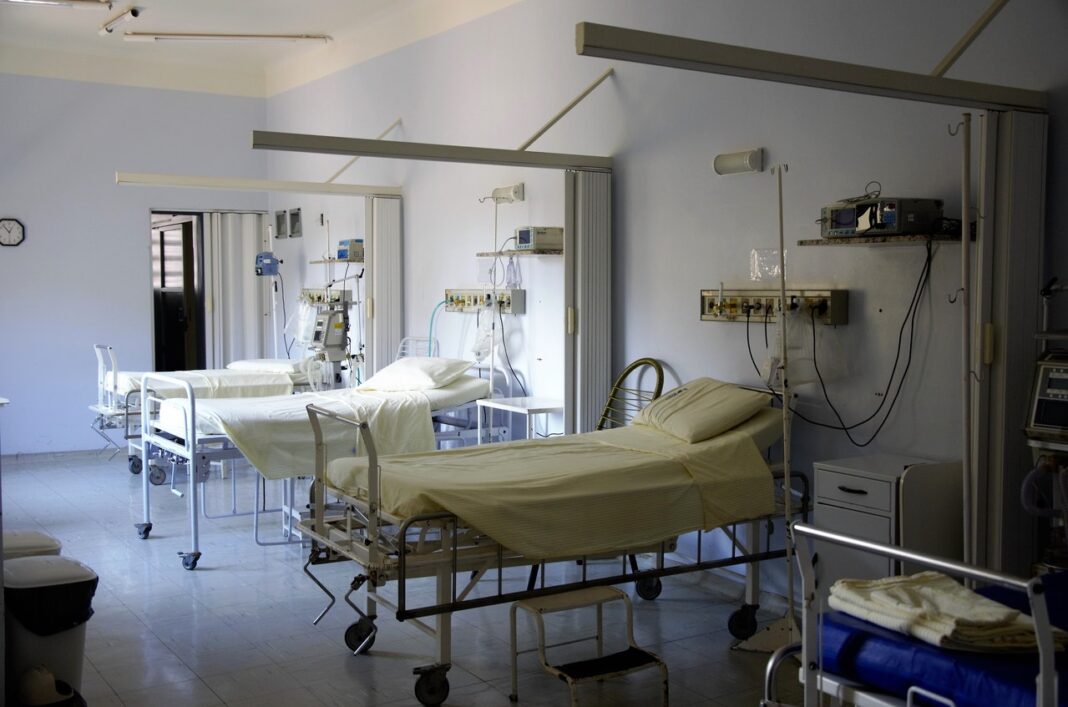 The government reported the addition of new confirmed cases of COVID-19 on Thursday (21/1/2021). There have been an additional 11,703 cases, so that the total number of confirmed patients has now reached 951,651 cases since the Corona virus broke out in Indonesia.

DKI Jakarta became the province with the highest number of cases with 3,151 cases, followed by Central Java with 1,976 cases and West Java with 1,228 new cases as of January 21.

Data compiled by the Ministry of Health until 12.00 WIB also recorded that the number of specimens examined in the last 24 hours was 67,454 specimens, with the number of suspects recorded as many as 79,200 people.

The government has not been able to control the spread of the corona virus since last year. A number of epidemiologists have said that the Covid-19 pandemic in Indonesia has not yet reached its peak.