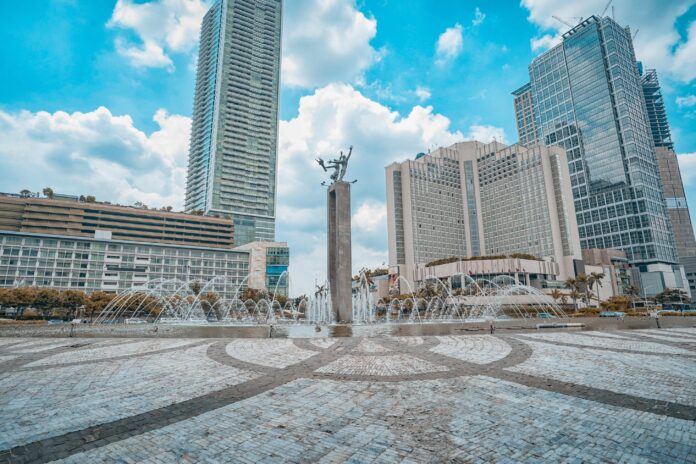 Luhut Binsar Panjaitan, Coordinating Minister for Maritime Affairs and Investment revealed that a new regulation will be implemented in the next week’s PPKM.

Adjustment of dine-in time at the mall changed to 60 minutes, with a capacity of 50 percent. However, in these places to eat, managers must continue to strictly implement health protocols and use the PeduliLindung platform.

It is hoped that the decline in PPKM levels in a number of areas will not make people careless and continue to comply with health protocols.

“As of September 5, 2021, only 11 cities/regencies have been assigned PPKM level 4. Previously there were 25 cities and regencies,” said Luhut.

Meanwhile, Erlangga Hartanto, Chairman of the Committee for Handling the Covid-19 and National Economic Recovery, revealed that PPKM outside Java-Bali was extended until September 20, 2021.

Airlangga revealed that 23 out of 34 regencies/cities experienced a decline in PPKM levels from level 4 to level 3.

Quoted from CNN Indonesia, the government has extended the PPKM seven times, including restrictions that will expire today. With the extension of the PPKM today, eight PPKMs have been carried out to suppress the spread of Covid-19.