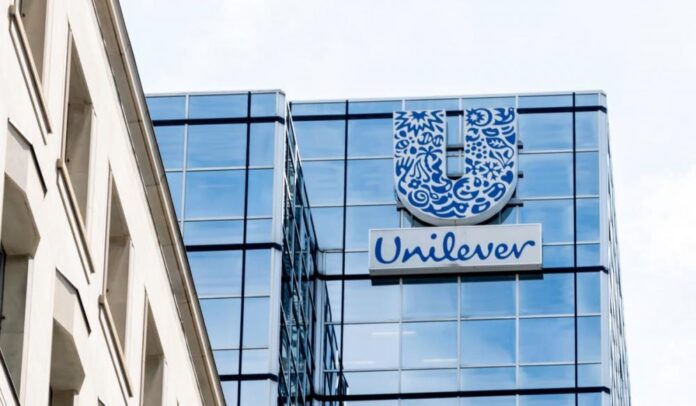 President Director of PT Unilever Indonesia Tbk, Hemant Bakshi, has resigned from his position. He handed over his position to the director in charge of the Beauty and Personal Care category, Ira Noviarti.

Quoting the company’s official statement, quoted on Thursday (12/11), Hemant’s resignation letter will be decided at the General Meeting of Shareholders (GMS) which will be held in the near future.

At the GMS, the management will also propose the appointment of General Legal Counsel and Corporate Secretary to replace Sancoyo Antarikso as Director of Governance and Corporate Affairs.

Sancoyo is known to have entered his retirement period. He has worked for 30 years at Unilever Indonesia.

In addition, Maurits Lalisang also resigned. He has served as President Commissioner of Unilever Indonesia for the past 6 years.

The management will propose Hemant to become the next president commissioner of Unilever Indonesia. As the result, although Hemant resigned from the position of managing director, he is still part of the Unilever Indonesia organizational structure.

Meanwhile, Ira who is proposed to replace Hemant is actually not new to Unilever. She is noted to have held senior leadership positions in Indonesia and Southeast Asia.

In detail, Ira was director of Ice Cream and Media and Consumer Market Insight at Unilever Indonesia in 2010-2015, managing director for Unilever Foods Solutions South East Asia for the period 2015-2017, and her current position is Director of Beauty and Personal Care of Unilever Indonesia.

Ira also oversees a special committee for handling the covid-19 pandemic through several programs in the company. She was also appointed to chair the company’s diversity and inclusiveness committee which has a focus on improving the quality of women in creating gender equality.

In the disclosure of information published by the Indonesia Stock Exchange (IDX), Unilever Indonesia plans to hold a General Meeting of Shareholders on November 25, 2020. Thus, the replacement of directors and commissioners will be carried out at the end of this month.