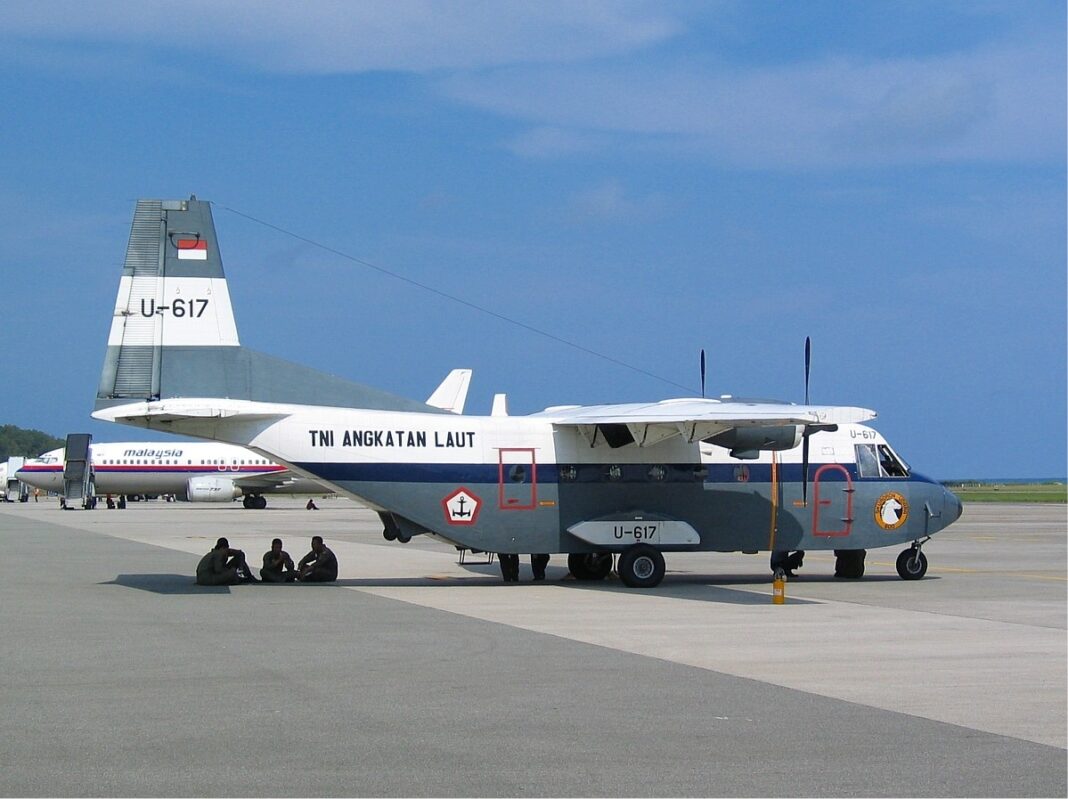 The light military transport aircraft will be used by Air Squadron 4, Air Wing 2 headquartered at the Abdulrachman Saleh Air Force Base. Among the domestic users of NC212i besides the Indonesian Air Force, Army, Navy, the Indonesian Police, it is also used for civilan urposes by Agency for the Assessment and Application of Technology (BPPT).

The aircraft is powered by two Garrett AiResearch TPE331-10R-513C turboprop engines, with a maximum power of 671 kW each. The maximum cruise speed of the aircraft is 370 kilometers per hour at up to 7,925 meters height and a maximum range of 2,680 kilometers.

Since seven years ago, PTDI is the only aircraft manufacturer in the world that has produced NC212i airplane. So far it has delivered 450 aircraft and helicopters for domestic and foreign customers.