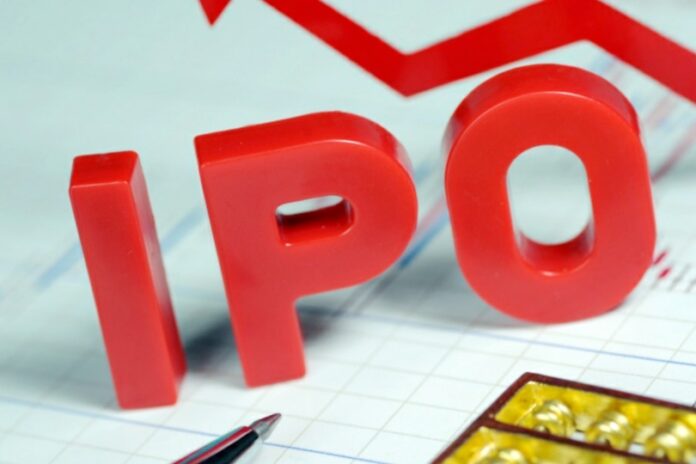 The reason is that the company is still waiting for the continuation of the policy of the Ministry of State-Owned Enterprises (BUMN), which plans to form a sub-holding for BUMN Hospitality.

“It has been postponed until subholding, say that WIKA has got the task of being the parent of subholding hotels. So after the subholding of hotels is completed, the IPO of PT Wika Realty will be held again,” he continued.

As is well known, Wika Realty’s IPO plan has actually been discussed for a long time. Previously, during Tumiyana’s leadership, the target was Wika Realty IPO in the first quarter or second quarter of this year with a target of Rp 2-2.5 trillion of funds to be collected.

Prior to that, since April last year Wika Realty has also announced the IPO plan. The plan was postponed due to unfavorable market conditions. Wika Realty is a business unit of PT Wijaya Karya (Persero) Tbk. Wika Realty changed its status to a public company based on the Deed of Amendment to Articles of Association No. 11 dated December 7, 2004, but in accordance with the policy of the main shareholder (Wika) to conduct a public offering first, the initial public offering of Wika Realty shares to the public was postponed. In 2001, Wika Realty diversified its business from focusing on the Realty business as a developer to three business fields, namely Realty business development, property management and construction services.

Special Detachment Has Arrested One of the First Bali Bombing Mastermind, 18 Years of...