Home TRAVEL Sadly, Labuan Bajo Tourism Village in the Middle of the Pandemic 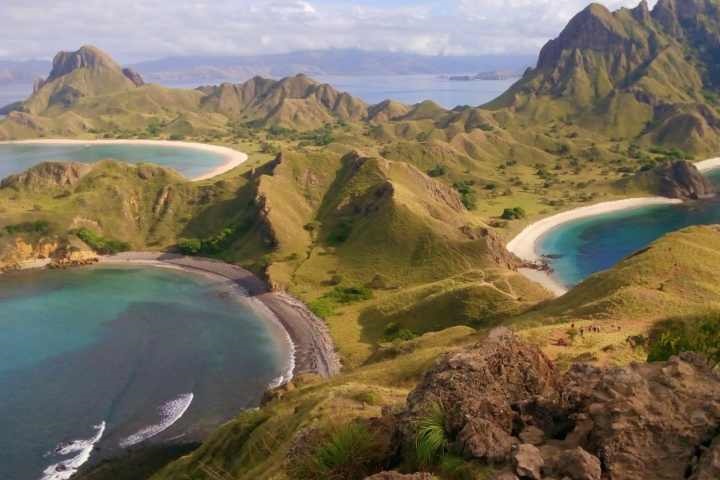 The traditional village of Liang Ndara in Labuan Bajo is one of the cultural tourism villages specifically for tourists. Lonely tourists due to the Corona virus pandemic have not discouraged them.

“According to our belief, if this COVID-19 was made by nature, we can (fight) together with nature,” said Kristoforus Nison, head of the institution from the Liang Ndara Traditional Village in Cecer Village.

Kristo explained that when the government asked them to stay at home, people in tourist villages did not accept tourists. But that doesn’t mean they are unemployed.

“We are returning to the fields, because in our culture the mother of everything is agriculture,” he explained.

The people of Kampung Cecer believe that all culture is born from agriculture. If there is no agriculture, until now they will still depend on nature.

Before the pandemic, the Liang Ndara Traditional Village was busy for cultural performances. Usually a month they can perform cultural dances up to 30 times.

On average, it means that every day there are always tourists. But there are times when they are without tourists at all in a day. Usually there are actually 2-3 performances on other days.

“Last year there were 160 groups, about 3 thousand tourists who came here. Meanwhile in 2020 there were around 600 tourists, but only in January and February,” he said.

After the new normal, the visit starts from the ministries that come to Labuan Bajo. Then there are domestic tourists on vacation.

Labuan Bajo just opened in July, at that time there was only one performance. Meanwhile, in August, Liang Ndara Traditional Village only has two performances schedules. “We believe that everything that comes up will lead us to reflection. The extent of the mistakes we made that got us at this point,” he said.

During The Past Year, Indonesia Became The World’s Largest Nickel Producer

Distributes 150 Billion Assistance for MSMEs, PERTAMINA Hope the Community will be more Productive