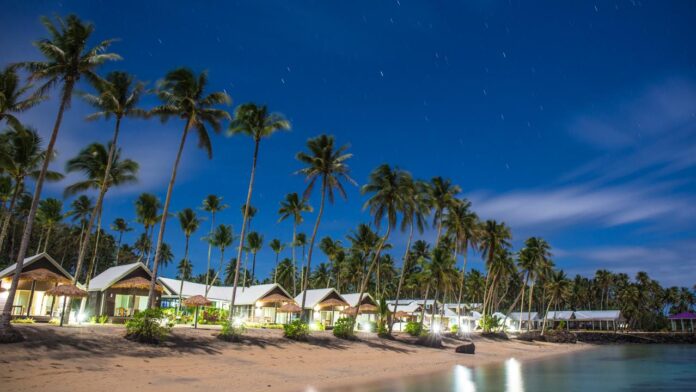 As reported by the Associated Press, Thursday (19/11), a resident who tested positive for Covid-19 was a sailor.

The Samoa Observer newspaper reported that the patient arrived from New Zealand on Friday last week. He reportedly tested positive four days after returning from overseas.

However, in the second examination carried out today, the patient tested negative.

According to the Prime Minister of Samoa, Tuilaepa Sailele Malielegaoi, in a speech broadcast via television and radio stations, asked local residents to remain calm but alert. He also asked people to stick to health protocols.

Malielegaoi stated that he would hold a cabinet meeting to determine policies after detecting the Covid-19 infection case.

The population of Samoa is about 200 thousand people. Samoa was one of the countries that had never reported a case of Covid-19 infection before.