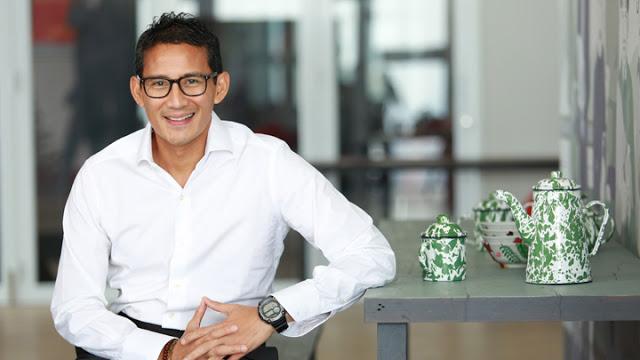 “Together with the Vice President, we will announce the new ministers who will be members of the Advanced Indonesia cabinet,” President Jokowi said

First, President Jokowi mentioned the name Tri Rismaharini. She will serve as Minister of Social Affairs. Then continue to Tourism and Creative Economy.

“Second, I would like to introduce Mr. Sandiaga Salahudin Uno. He was formerly the deputy governor of DKI Jakarta, chairman of HIPMI, now we give responsibility to the ministry of tourism and creative economy,” President Jokowi said.