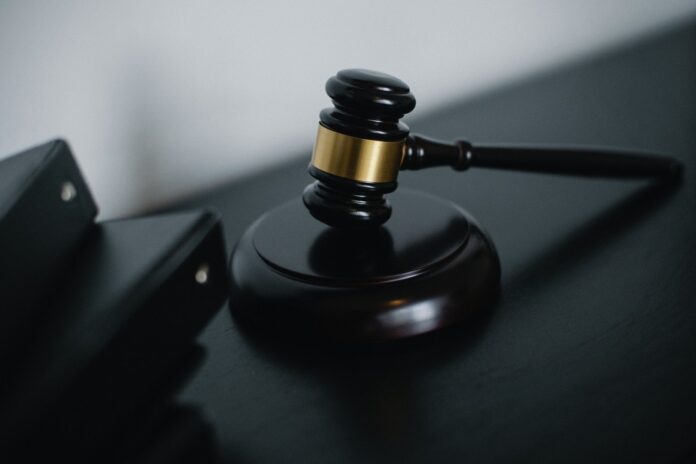 After he incited a mob of terrorists to storm the Capitol in a deadly day of horror, Democrats in Congress are moving to impeach President Donald Trump. This would make him the first president in history to be impeached twice. (He was previously impeached in 2019 for abuse of power and obstruction of Congress.

This time, Trump is facing just one article of impeachment: incitement of insurrection.

Democrats say that Trump’s months of lies regarding the election he lost — including at a rally on the morning of the coup attempt — encouraged his supporters to storm the Capitol. Some Republicans have already signaled support, but others say that punishing Trump is a political act that will create further divisions.

Even if Trump is convicted with only a few days left in his term, there are consequences that could go far beyond forcing him to give up the presidency earlier than expected. But if a conviction occurs after his term ends on Jan. 20, it could still have a meaningful impact on Trump, even though he could no longer be “removed” from office.

A lot of this is unprecedented and would probably end up in the courts, but here’s what might actually happen to Trump if he is convicted:

Public office is barred from him

If the Senate removes a president from office, it can then take another vote to disqualify them from ever running for office again. Only a simple majority would be needed to pass such a measure, which Democrats soon have thanks to the Georgia results.

This would strike a major blow to Trump, who has reportedly explored the idea of running for president again in 2024.

The biggest effects that a conviction might have on Trump would be the toll it would take on his political standing and on the future of the Republican Party, according to Howell, the University of Chicago political scientist.

“The Republican Party stands at a crossroads about whether or not it’s going to return to its previous commitments of limited government and low taxes and a robust defense, particularly against Russia, or whether it’s going to be the party of populism,” he said. “A world in which the first populist president is not only impeached twice but is convicted sends a very strong signal about which direction they should go.”

It would also send a message to future presidents about what behavior is and is not acceptable, he said. And it’s not just Democrats who may want to keep Trump from running again; some Republicans are furious at the Capitol attacks and want to move on from Trump’s control of their party, and several prominent Republicans are said to be mulling running in the next election.