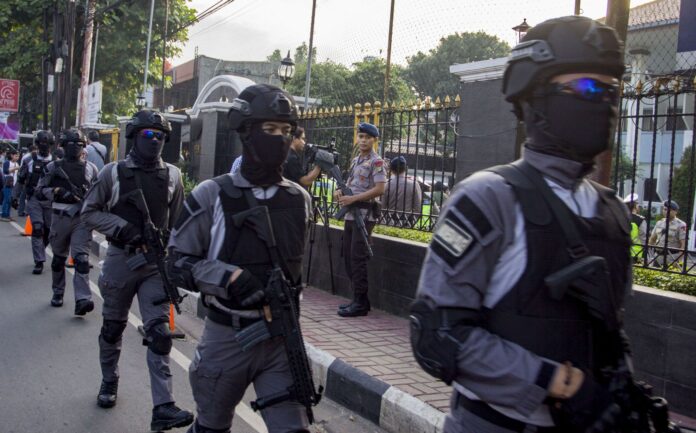 Head of the Public Relations Division of Police Headquarters, General Inspector, Argo Yuwono said the arrests were made last Thursday (10/12).

“Zulkarnaen was the commander of the Askari (armed group) of Jamaah Islamiyah during the 1st Bali Bombing. He created the Khos Unit which was later involved in the Bali Bombing, the conflicts in Poso and Ambon,” Argo said.

The police also had time to search Zulkarnaen’s residence during the arrest.

Previously, Densus 88 Polri also arrested Taufik Bulaga or Upik Lawanga in Lampung through an operation that was held on 23 and 25 November 2020.

“Upik Lawanga is the most valuable asset of Jamaah Islamiyah (JI) because he is the successor of Dr. Azhari so that he was hidden by the JI group and moved places,” Head of the Public Information Bureau of the National Police Public Relations Division, Brigadier General Awi Setiyono, said at National Police Headquarters, Monday (30/11).