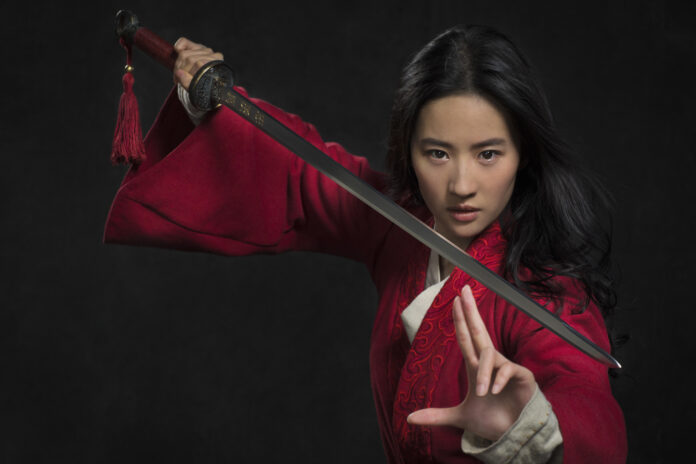 2020 has been a difficult year for various economic sectors, one them is entertainment industry. Many concerts and cinemas have been canceled or closed due to the COVID-19 pandemic.

Even so, there are also many studios that still screen their films online on various platforms. However unfortunately this choice did not bring the benefits as expected.

Then what are the loss-making films throughout 2020?

The film, starring Kristen Stewart, failed to make a profit. Even to cover the cost of production failed.

Reporting from Business Insider, the film that was worked on by 20th Century Studios spent a production cost of 80 million dollars. Meanwhile, they only managed to record an income of 17 million dollars domestically and 40.5 million dollars globally.

Underwater airs at the beginning of the year, January 10, where the Corona virus has not yet become a pandemic as it is today. The film also received bad reviews on various sites such as Rotten Tomatoes.

The fRhythm Section film scored a big loss after being released on 31 January. Blake Lively’s action failed to attract a large audience to watch the film.

Even though the film was predicted to be one of the standards of female spy action films or James Bond women. However unfortunately the director Reed Morano failed to pay for these expectations.

Mulan is one of the most anticipated film in 2020. However, unfortunately the film did not collect enough revenue.

Even though Disney has spent a sizeable budget of 200 million dollars to maximize the film. In fact, the film Mulan was only able to earn a total income of 66.8 million dollars.

Whereas in the first week they managed to earn up to 23 million dollars and became one of the films that earned the biggest income in its first week. It turned out that this figure did not increase as predicted.