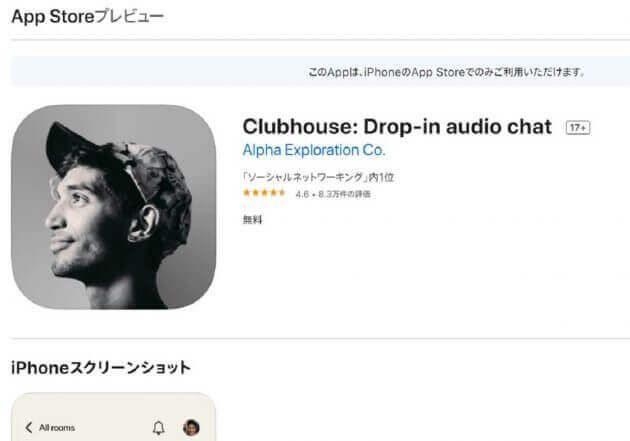 The Clubhouse application continues to be echoed by public figures through social media, including Tesla’s CEO, Elon Musk. A number of celebrities on Twitter and Instagram, for example, create Clubhouse accounts and show off their activities.

According to the Social Media Examiner, Clubhouse is a social media platform that facilitates spontaneous spaces filled with real time chats on various topics.

This app provides an audio chat feature, and is currently only available on iOS. Only available for iOS, making users of the Android operating system curious until finally Clubhouse for Android appeared.

However, the security of this application is indicated as a cyber crime. From this fake application it is suspected that security expert at Kaspersky, Denis Legezo, there are two important things. “First, the sale of invites; and fake applications. The two scenarios are united by one thing, namely the desire to exploit users’ interests on social platforms, “he said.

Such perpetrators can distribute malicious code posing as popular software – for example, a fake version of Clubhouse for Android.

“This malicious rogue application can then do exactly what you allow in your Android security settings – to obtain both coarse and accurate device location points, record audio and video, gain access to messengers, etc.,” said Legezo.

Some unusual tricks are also possible. For example, if the cybercriminals implemented the capacity to record audio, and this function was allowed on the device, they would be able to use high-quality footage to train their machine algorithms, to create more sophisticated deep fakes.

“The best way to maintain security is to always be aware of what is downloaded, and maintain the proper security settings on your smartphone,” said Legezo.