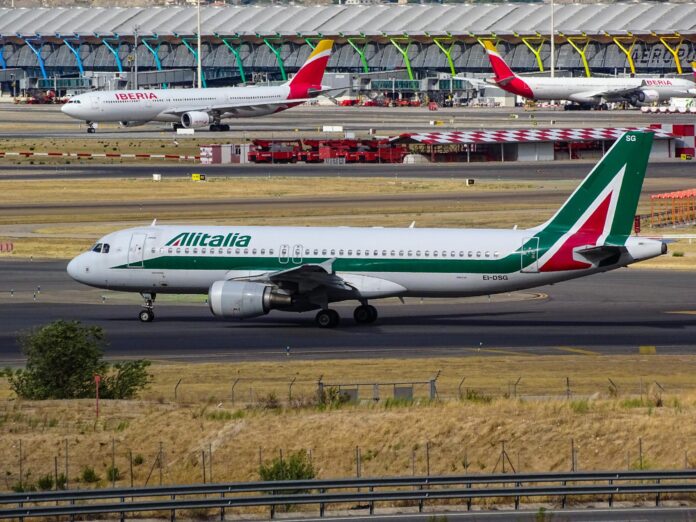 Restrictions on the mobility of various routes are still being carried out to prevent the spread of Covid-19, including air routes. This causes the aviation business to be threatened. This condition is being felt by the Italian airline, Alitalia.

Quoted from travelandleisure.com, Alitalia was started in 1946. At its peak in the 1990s, more than 25 million passengers boarded its flights annually for destinations including Rome, Milan, New York, and many more.

But unfortunately, Alitalia has announced that it will close all flights starting October 15, 2021.

“Alitalia ceases operations completely by the end of this year,”

Initially, the airline was trying to find investors to save the company. Pandemic halted flights around the world and sent airlines into crisis.

The Italian government is said to be guaranteeing passengers who have booked flights. The state agrees to a deal to free up new debt by expropriating assets.

Italy plans to launch a new flag carrier called Italia Trasporto Aero (ITA) on October 15, and the airline is buying all of Alitalia’s planes. It doesn’t plan to cover them with its own branding, so there’s no difference noticed at the airport.

It’s reported, Alitalia will be replaced by ITA which will sell tickets as of August 26, and 2,500 Alitalia workers are said to be working on them.