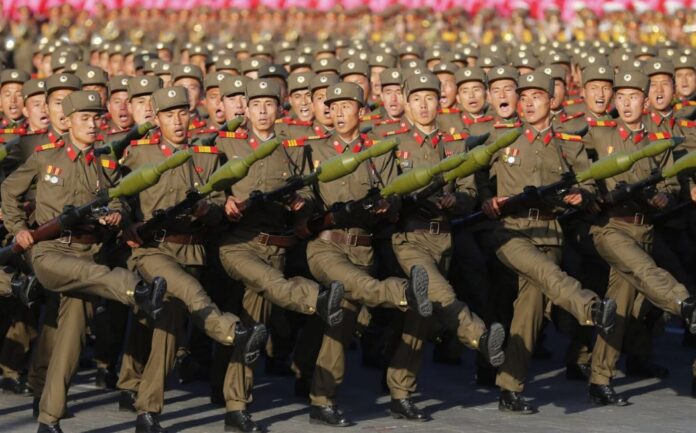 Thousands of North Korean soldiers have reportedly died from being infected with the corona virus (Covid-19) in several local quarantine camps.

As reported by the Daily NK, Tuesday (8/12), according to sources there were 4,180 North Korean soldiers who died from the corona virus in quarantine camps.

However, the data also still needs to be examined again because it is feared that it will not be accurate because North Korea is very closed. Their health system is also thought to be very fragile and will have difficulty coping with the pandemic.

Until now, according to sources, the quarantined residents were reportedly due to pneumonia or other respiratory disorders.

Until now North Korea has not reported a single case of corona virus infection.

However, according to World Health Organization (WHO) records, it was reported that 706 people were quarantined.