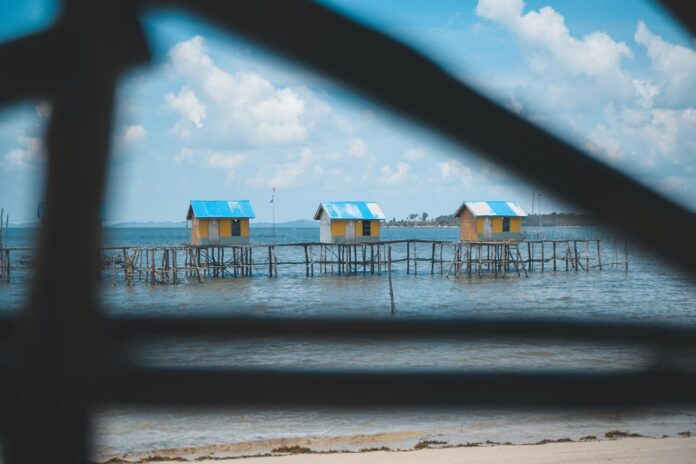 It is undeniable that the vaccination program affects the steps to reopen a sector, including tourism. The government plans to open three tourist destinations if the vaccination target is achieved.

“The three main destinations that we will open (within the framework of) the travel corridor arrangement, namely Batam, Bintan, and Bali, are still in the precondition of 75 to 80 percent of vaccinations being distributed to the target population. President Jokowi has planned to reach the end of September, which means we are directing that this September the preconditions can be reached,”

The opening of the three tourist destinations above must also consider other precondition factors, such as certification, end-to-end CHSE, and industrial readiness.

Sandi expressed optimism that at the end of the third quarter or fourth quarter, the government can start testing the opening from the border. If various government programs to help tourism and creative economy actors are executed properly.

Until September 2021, it is targeted that 450,000 people engaged in tourism and the creative economy are vaccinated through the Kemenparekraf vaccination center. That number can continue to increase until December 2021.

On the one hand, Ansar Ahmad, Governor of the Riau Islands, revealed that the distribution of vaccines in Batam and Bintan has almost reached 75 percent.

His party said the Covid-19 cases in Batam and Bintan had slid and will continue to coordinate with the central government in those two places opening.