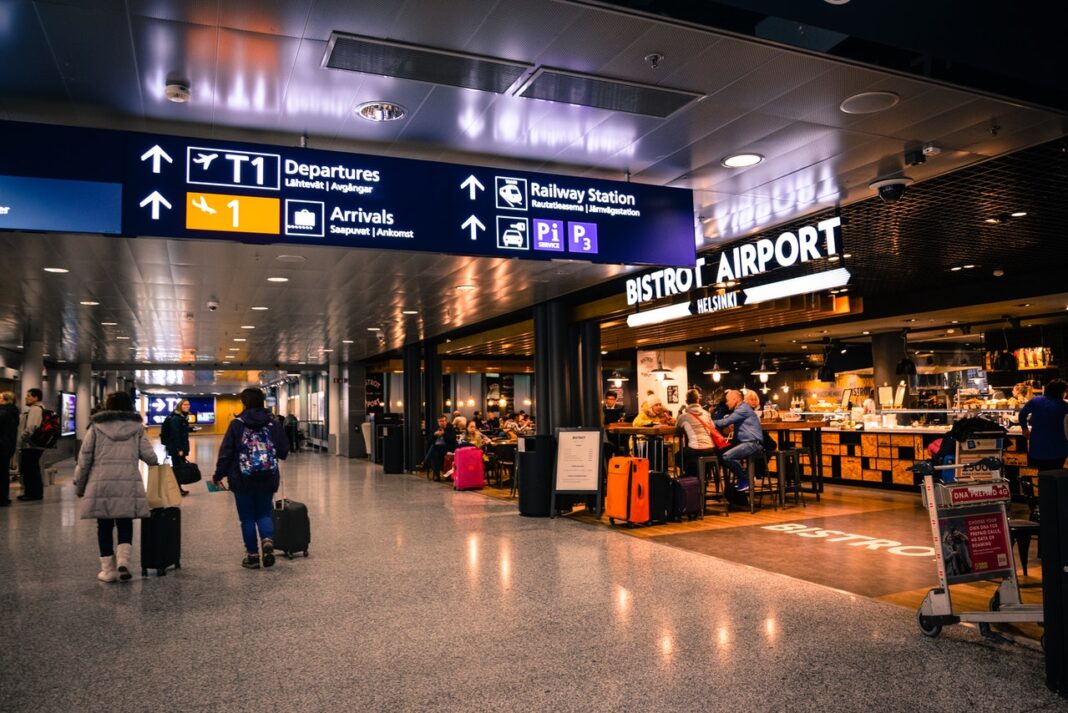 Trump’s first travel ban, which went into effect on Jan. 27, 2017, created chaos and confusion throughout the world. Lawyers and protesters descended on US airports in an effort to help stranded travelers who were caught up in the ban and faced deportation. The ban would go on to keep families apart for years and refugees out of the country.

Undoing the “harms” caused by the travel bans, as the Biden administration put it, will take more than just reversing Trump’s executive actions and resuming visa processing. Biden’s executive order also instructs the US government to develop a plan within 45 days for addressing the cases of people who were stuck in the waiver process, which granted exceptions for those who needed visas and otherwise would have qualified to get one.

Biden’s executive order also calls on the secretary of state to develop a proposal so that people who were denied visas because of Trump’s bans may have their applications reconsidered. The plan should consider whether to reopen immigrant visa applications that were denied because of two of Trump’s travel bans and whether it’s necessary to charge an additional fee to process them, the executive order states.

A Woman Gave Birth When Positive for Corona and Ended Up...