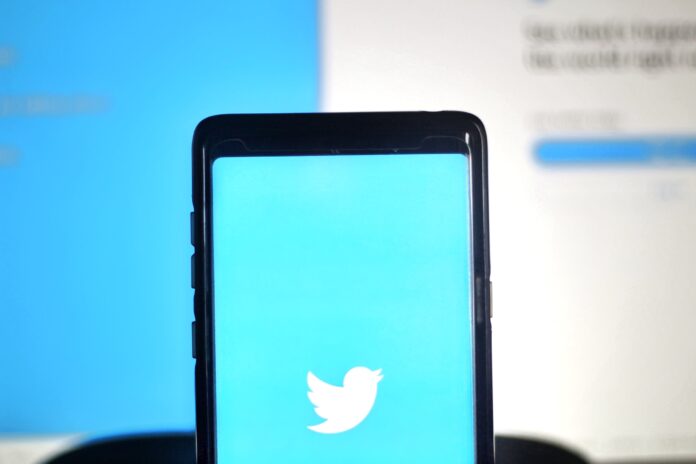 Twitter launched a new feature called Birdwatch to fight misinformation and hoaxes on its platform. This new feature allows Twitter users to identify tweets that are deemed misleading and provide notes for additional context.

This pilot project is separate from Twitter and will initially only be available to a limited number of users. Currently Birdwatch only opens registration for 1,000 Twitter users in the United States.

Traditional fact-checkers will get priority to sign up, and other users who sign up must have an account linked with the appropriate phone number and email address.

“Birdwatch allows users to identify information on Tweets that they believe to be misleading or false, and write notes that provide informative context,” Twitter Vice President of Product, Keith Coleman, said in his official statement, as quoted by CNBC, Tuesday (26/1/2021) .

“We believe this approach has the potential to respond quickly when misleading information is spread, adding context that people believe and value,” he continued.

Registered users can tag their tweets directly on Twitter via the dropdown menu. However, discussion of the contents of the tweets can only be seen on the Birdwatch website.

Birdwatch participants will then be able to assess the notes other users have created to prevent users from tricking the system and deliberately marking accurate tweets as fake. This value can then be seen on the Birdwatch profile which is more or less similar to the user rating on Reddit.

With this feature, Twitter hopes to create a ‘Birdwatchers’ community that will later be able to moderate and mark tweets. However, Twitter won’t immediately flag a tweet based on advice from Birdwatch.

All data entered into Birdwatch will be able to be downloaded by researchers in TSV format which is expected to help experts, researchers and the public to analyze Birdwatch and prevent manipulation. Twitter will also provide the public with the algorithm used to build this program through the Birdwatch Guide.

“We know this may be messy and sometimes have problems, but we believe this is a model worth trying,” Coleman wrote.