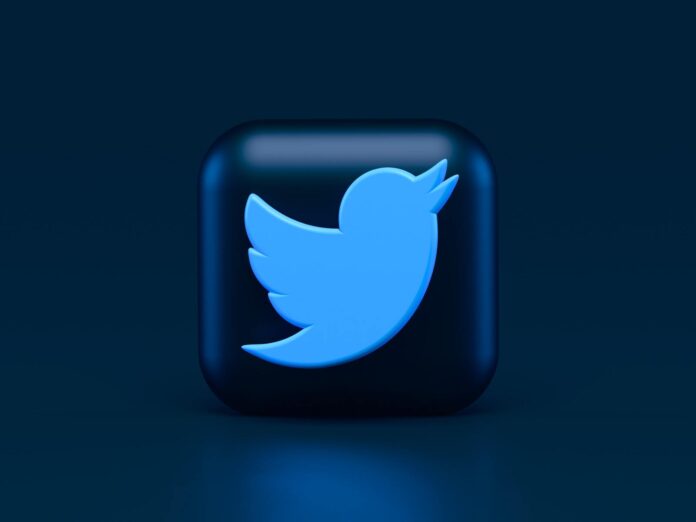 For now, this feature is still being tested on a limited basis involving ‘feedback groups’ on iOS, Android, and Twitter.com.

Safety mode will automatically block hate speech accounts for seven days. They say users can unblock auto-blocks if made in error.

“When the feature is enabled in Settings, our system will assess the likelihood of negative engagement taking into account the Tweet’s content and the relationship between the Tweet’s author and the replying account,”

“Our technology will take into account existing relationships, so accounts that you follow or interact with often won’t be automatically blocked,” he continues.

Safety mode was introduced by Twitter in February, but there is no certainty when this feature will be launched.

Previously, Twitter has created other security features such as hiding replies, limiting the accounts that can reply to tweets, and issuing warnings if users plan to send potentially dangerous tweets. With the Safety mode, it will add security features to this application.

Quoted from idxchannel, in addition to addressing abuse on the platform, Twitter is determined to crack down on misinformation.

Twitter partnered with Reuters and the Associated Press to debunk misleading information and stop its spread in August.

Tourist Destinations Will be Opened, But…