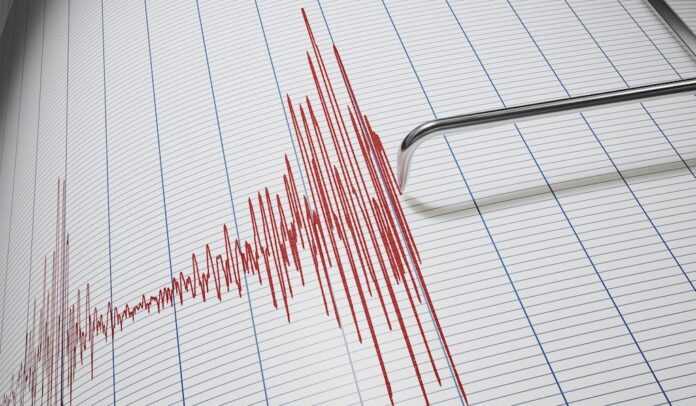 The Meteorology, Climatology and Geophysics Agency (BMKG) reported that the first earthquake with a magnitude of 4.3 M occurred on Thursday (21/1/2021), at around 10:32 WIB. The earthquake occurred in the sea at a depth of 10 kilometers.

“The epicenter was at sea 18 km northeast of Morowali Regency,” @infoBMKG wrote.

The location of the earthquake was at 2.87 South Latitude (LS) and 122.37 East Longitude (BT). Furthermore, aftershocks occurred near that point with a magnitude of M 4.2.

“The epicenter was at sea 18 km northeast of Morowali Regency, a depth of 10 kilometers,” BMKG wrote.

The location of this aftershock is at 2.74 South Latitude (LS) and 122.30 East Longitude (BT). Both earthquakes were felt by MMI III in Morowali Regency.