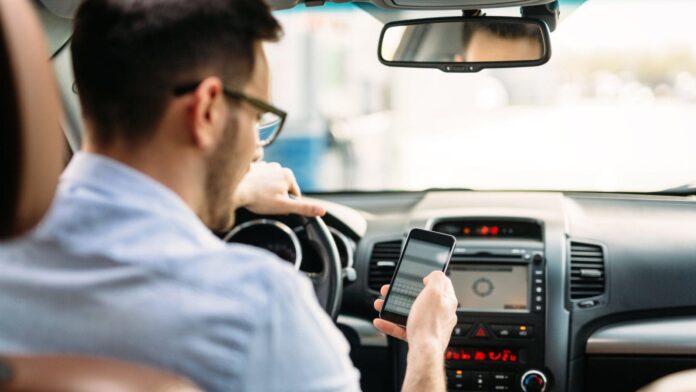 Drivers in the UK will be completely banned from using cell phones while driving from next year. This is regulated through regulations that have been changed to be more stringent.

According to Visordown, there are loopholes in the existing regulations on using cellphones while driving, that drivers do not violate the rules when using their cellphones to take photos or play games.

The new regulations will prevent drivers from having a chance to hold a cell phone, even when stopped at a red light. However, there are still some activities that are allowed, such as making payments on the drive thru service.

The new regulations only allow drivers to use cell phones when the vehicle is parked or for contacting emergency services.

“We recognize that staying in touch with the world while traveling is an important part of modern life, but we are also committed to making our roads safe,” the local Transport Secretary, Grant Shapps said, as quoted from Visordown.

This provision also regulates the matter of sanctions for anyone who violates, starting from a fine of € 200. Other penalties for driving licenses can be revoked by local authorities.

In Indonesia, the provisions regarding driving while using a cellphone are not specifically regulated.

The prohibition of using cell phones is only regulated in Clause 106 paragraph 1 and 283 of Law (UU) Number 22 of 2009 concerning Road Traffic and Transportation.

The clause states that ‘everyone who drives a motorized vehicle on the road is obliged to drive the vehicle properly and with full concentration’. Regarding about the sanctions for violators, Clause 283 of the same Law states a maximum fine of IDR 750,000 and three months of imprisonment.