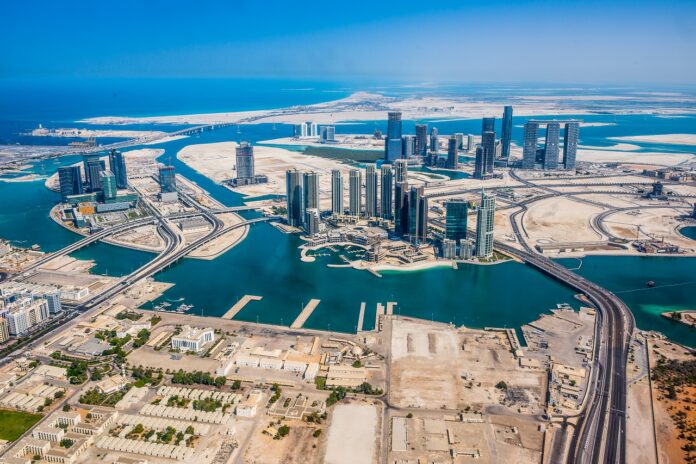 According to a document issued by the management of the United Arab Emirates government, issuance of work visas and tourist visits to the UAE was suspended for citizens of 13 countries. According to sources in immigration circles, the entry ban has been in effect since last November 18.

The UAE government has postponed the process of accepting work applications and visas for nationals of 13 countries. The blacklisted Muslim countries are Afghanistan, Libya, Yemen, Algeria, Iraq, Lebanon, Pakistan, Tunisia, Iran, Syria, Somalia and Turkey. That’s as stated in the document.

So far the UAE Federal Authority for Identity and Citizenship declined to comment when contacted by Reuters. It is unclear whether the ban contains any exceptions.

A Reuters source, who was also informed about the ban, said the UAE government’s decision was taken for security reasons. They did not specify the threat in question, but said the visa ban would only last for a short time.

Last week Pakistan’s Foreign Ministry said the UAE government was no longer processing visitor visa applications for its nationals. Authorities in Islamabad promised to find out the reason, but initially believed it was related to the corona pandemic.

Are There Types of Masks that Effectively Protect the Body from...