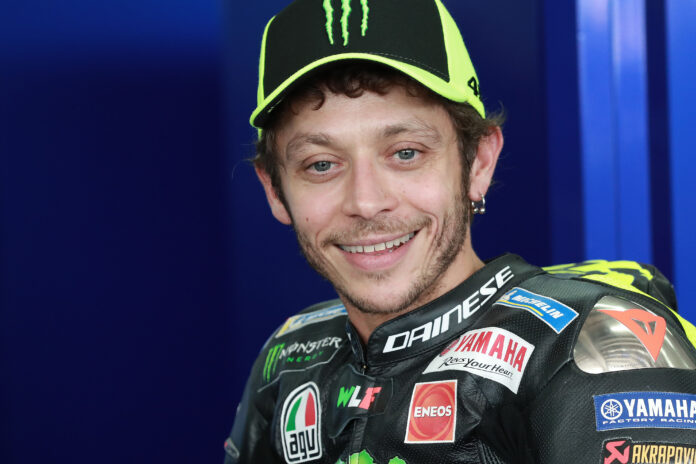 Valentino Rossi tested positive for Covid-19 again. In fact, he just recovered from COVID-19 last week which made him miss two MotoGP races.

Quoted from Autosport, Rossi reportedly tested positive for COVID-19 in the last test carried out on Tuesday (10/11/2020). This condition makes The Doctor likely to be absent at the Valencia MotoGP this weekend.

Rossi contracted the Covid-19 again just a week after he was declared cured of this virus and was able to race in the European MotoGP last weekend. This Monster Energy Yamaha racer previously announced he was positive for COVID-19 on 16 October.

At that time, he had to undergo three weeks of quarantine before being declared cured. Rossi had to miss two series of MotoGP races, the Aragon MotoGP and the Teruel MotoGP due to these conditions.

The position of this Italian racer in MotoGP Aragon and MotoGP Teruel was replaced by Garreth Gerloff. Gerloff will replace Rossi again this weekend at the Valencia MotoGP.