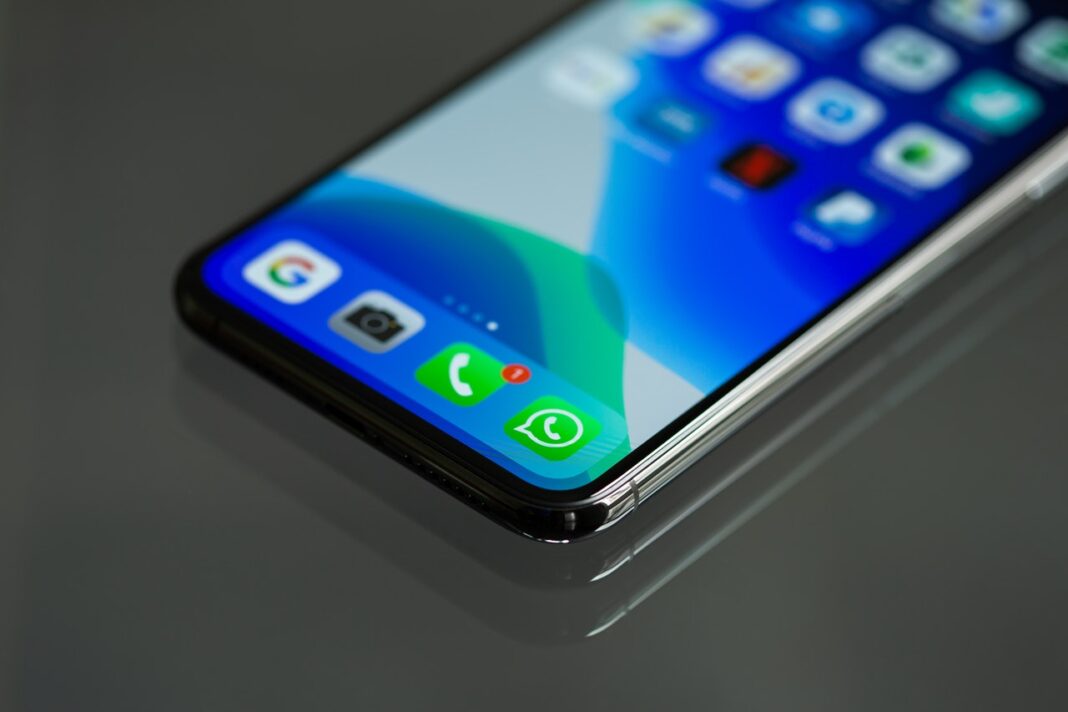 WhatsApp on Friday announced a three-month delay of a new privacy policy originally slated to go into effect on February 8th following widespread confusion over whether the new policy would mandate data sharing with Facebook.

The update does not in fact affect data sharing with Facebook with regard to user chats or other profile information; WhatsApp has repeatedly clarified that its update addresses business chats in the event a user converses with a company’s customer service platform through WhatsApp.

Since 2016, WhatsApp has shared certain information with Facebook, including your phone number, unless you were one of the select few users who chose to opt out of data sharing while the option was still available that year. WhatsApp does not, however, look at people’s chat messages or listen to their phone calls, and WhatsApp conversations are end-to-end encrypted to protect against those abuses.

Despite this, a pop-up informing users of the new change included mention of how WhatsApp partners with Facebook, and it also included an ultimatum instructing users to delete their account if they chose not to agree to the new terms. That gave people the idea they were being railroaded into new, more invasive terms.

The company released a separate blog post this week trying to clear up the confusion, and it included a chart that specifies what information is protected and not shared when someone uses WhatsApp.

But numerous media reports highlighting the addition of new, broad language in the privacy policy (language WhatsApp says has been misconstrued to imply mandated data sharing) and misinformation on social media have coalesced into a full-blown WhatsApp privacy backlash. The result has been a surge in sign-ups for messaging competitors like Signal and Telegram.

Facebook executives, including Instagram chief Adam Mosseri and WhatsApp head Will Cathcart, used Twitter to try to clear up the confusion, it seems with little success. Facebook’s poor privacy track record, and the fact that WhatsApp has over time turned its sights on monetizing the platform for its large international user base, has eroded trust in the chat app, which, in turn, has had the effect of turning a relatively mundane update into a worldwide controversy.

WhatsApp says it’s now going to use this three-month delay to better communicate both the changes in its new policy and its long-standing privacy practices around personal chats, location sharing, and other sensitive data.

WhatsApp says no one will be losing access to the app if they didn’t agree to the new terms of service agreement that communicated the changes earlier this month.