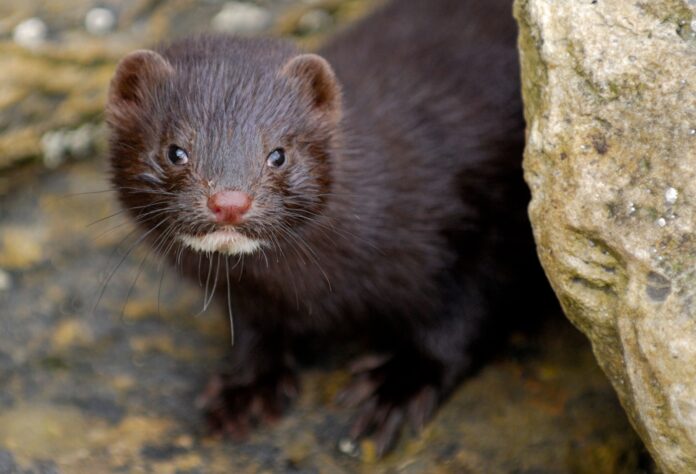 The World Health Organization (WHO) revealed that there are six countries that have reported cases of the new Corona virus related to mink farming on Friday (6/11/2020). The six countries are Denmark, the United States, Italy, the Netherlands, Spain and Sweden.

Denmark was already taking strict measures in the north of the country to warn that a virus mutation could jump from mink to humans, and infected 12 people.

In Copenhagen, the local government has warned that these mutations could threaten the effectiveness of the vaccine in dealing with the new Corona virus. They even ordered to slaughter all the minks in the country, which numbered 15-17 million.

UK prohibits entry of non-resident foreigners from Denmark. This was done after a mutation related to mink farming was found in humans.

“This decision is made following news from the Danish national health authorities, which reported a widespread Coronavirus outbreak in mink farms,” ​​British Transport Minister Grant Shapps said via Twitter.

Meanwhile, scientists said viral mutations are common and often harmless. For this one, it does not cause any more severe illness in humans.

“Initial observations suggest that the clinical features of severity and transmission among infected are similar to those of the circulating SARS-CoV-2 virus,” WHO statement stated.

“However, this cluster 5 variant has a combination of mutations or changes that have never been observed before. The implications of the changes identified in this variant are not well understood,” WHO continued.

Apart from WHO, the UN agency said preliminary findings indicate this mink-related variant was sufficient to reduce sensitivity to neutralizing antibodies.

“Although the virus is believed to be related to bats, its origin and the intermediate host of SARS-CoV-2 have not been identified,” WHO explained.

Earlier, in June, Denmark reported its first case of Coronavirus at a mink farm in the northwest region of the country. Starting from three farms, this mink-related victim has reached 214 cases.