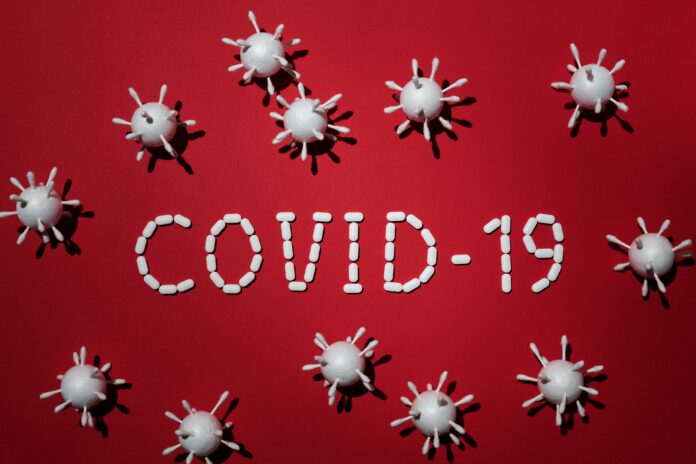 The World Health Organization (WHO) reported a record increase in global coronavirus cases in one day on Sunday (13/9).

In the official WHO website, it was explained that the largest increase came from India, the United States and Brazil. As of Tuesday (15/9), as many as 28,918,900 people worldwide were infected with the corona.

Meanwhile the death toll increased by 5,537 on Sunday.

Both the US and India reported more than 1,000 new deaths each and Brazil reported 874 lives lost in the past 24 hours

India still continues to lead the way in daily cases and set a global record last week with 97,570 cases reported in a single day.

In each week, the trend of cases reported to WHO tends to increase towards Friday, Saturday and Sunday, and decrease around Tuesday and Wednesday.

“Lives and livelihoods have been lost, the global economy is in recession,” said WHO Director General Tedros Adhanom Ghebreyesus via video link, Monday (14/9) local time.

“But the number of deaths appears to remain at a relatively low level, for now,” said Tedros.

“But every death is a tragedy, and there is no room for complacency. If we don’t maintain contagion, more people will lose their lives, and there is a real risk of reintroducing lockdown measures. Very expensive.”

Covid-19 infections are still increasing in 58 countries, including spikes in Argentina, Indonesia, Morocco, Spain and Ukraine.

Meanwhile, new cases in the United States are down about 44% from a peak of more than 77,000 new cases reported on July 16. Cases in Brazil also recorded a tendency to decline.