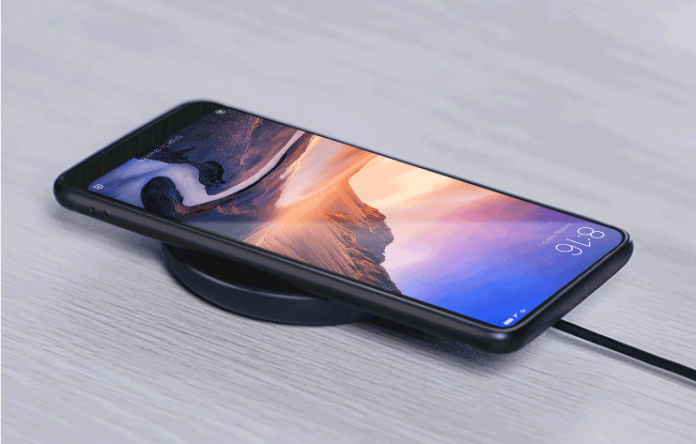 Currently, Xiaomi is showing off a modified Mi 10 Pro with wireless charging speeds almost twice, that is 80W. If the 30W wireless charging that was introduced last year alone took 69 minutes to fully charge the battery, Mi 80W technology can charge a 4,000 mAh capacity battery in just 19 minutes.

Quoted from SlashGear, despite advances in hardware and software, the battery that powers our cellphones has practically remained unchanged for years, even decades.

What all manufacturers can do is cram more of the same volatile chemical into the same size package, improve battery efficiency, or reduce downtime caused by charging.