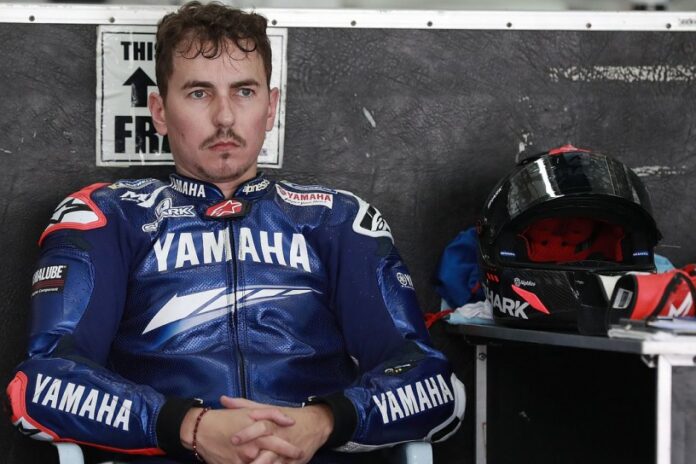 Yamaha Team boss Lin Jarvis said the decision to sack Jorge Lorenzo and replace him with Cal Crutchlow as a test rider in MotoGP 2021 was the right decision.

Yamaha terminated the contract with Lorenzo because his performance as a test racer at the 2020 MotoGP was very bad.

Reporting from Motorsport, Jarvis was disappointed with Lorenzo’s performance. The ineffective performance made Yamaha decide to replace Lorenzo with Crutchlow.

“We really believe we made a very good decision by choosing Cal. I believe he is a hard worker. He really looks forward to being involved in this project,” Jarvis said.

Jarvis said Lorenzo had only tested twice, in MotoGP Malaysia and MotoGP Portugal. One of the causes was the Covid-19 pandemic situation.

The lack of testing for the M1 motorbike that Lorenzo has carried out in the year has made a huge impact on Yamaha riders.

“We started the season by giving Jorge a contract as a test rider and we had a good test program. In fact, we only played Jorge for two days in tests at Sepang and Portimao,” he said.

In the end, Yamaha hooked Crutchlow from the LCR Honda team to replace Lorenzo in the position of test racer. The aim is clear, they don’t want to make the same mistakes next season.

“We don’t want to make the same mistakes. We will undergo a more intense testing program next year. We are sure that with the technical changes, we will get a lot of information from this year’s testing,” he said.