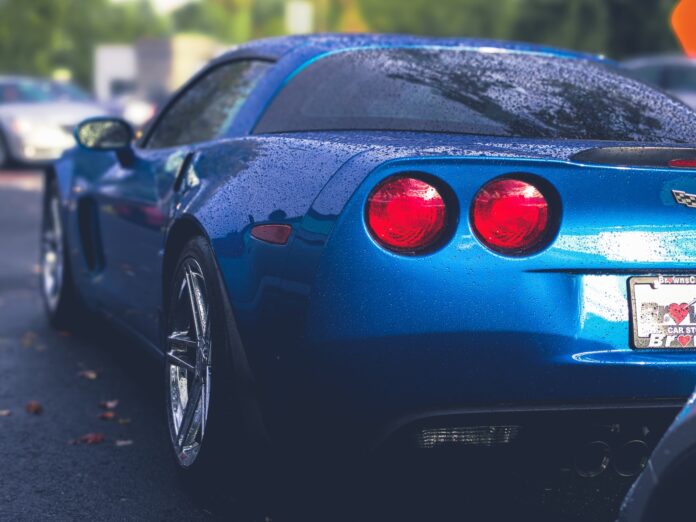 Now Indonesia will also be known as the producer of the best body kit modifications. Even the sports car body kit can meet international needs. One of the manufacturers is Karma Body Kit.

“Currently we have produced 3 types. In 2018 we introduced body kits for 86 or BRZ, in 2019 Lamborghini Aventador, and 2020 Porsche Cayman. I hope that every year it will always introduce a new line up,” Kiki Anugrah, Owner Karma Body Kit said.

“Actually, the initial manufacture of the Karma Body Kit was just a car that I like,” Kiki said.

“So maybe it is more idealistic, not money oriented. For example, if I produce a body kit for the Honda HR-V or other models, it is fine, but they must be based on what I like, because if you want to be good, you have to like it first. Money is not the reason I want to grow this industry, ” Kiki added.

However, Kiki explained that it is possible for Karma Body Kit to be able to produce body kits for mass vehicles or vehicles that are often chosen by Indonesians.

“It does not rule out other cars as long as I like those cars,” Kiki said.

“To be honest, someone came every year to propose to me that he wanted the car to be made with a Karma body kit, but what I thought was not about expensive price or not, but I think I should like the car first, then the design I put out was suitable or not. My and NMAA’s (National Modificator & Aftermarket Association) dream is to advance the automotive industry in Indonesia.  The more local aftermarket tuner brands born, the more the industry is growing rapidly, “Kiki added.

Apart from this, Kiki feels very grateful that his work is very well received abroad.

“The response we received was very positive both in Indonesia and abroad. To be honest there are already a lot of orders from abroad, both from the United States and Canada through our distributors there with a minimum PO (pre order) of at least 3 parts. I’m very grateful, meaning that we will send 6 parts to the two countries, the United States and Canada, “Kiki concluded.

Employees Prefer WFO But with 1 Condition

Elon Musk: The Equator Is Suitable For Rocket Launching. A Signal for Indonesia?