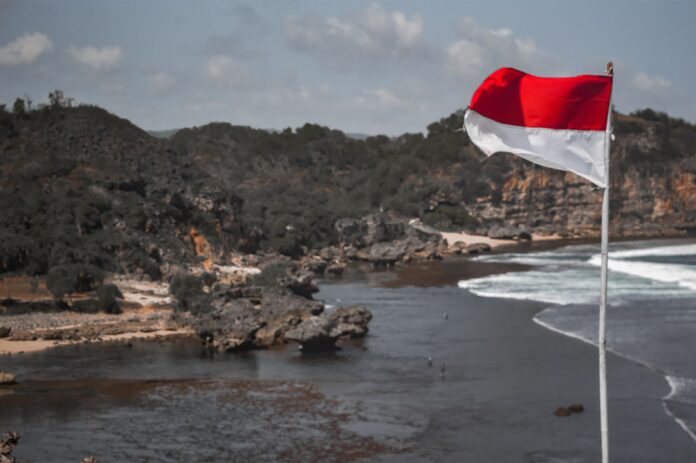 Yasonna Laoly, Minister of Law and Human Rights (Menkumham), stated that he had heard the community’s aspirations regarding the on-entry ban to Indonesia for foreign workers. That is why the government had just enforced this policy.

“Now that we are re-evaluating and there are inputs from the community, we are now taking stricter steps towards foreign workers. Neither in national strategic projects nor other projects we are allowed to enter, except in the five classifications we mentioned earlier,” he said.

After conducting the evaluation, Yasonna said the government would tighten foreign workers’ entry into Indonesia. Only foreigners are allowed to enter Indonesia when the regulation enforced.

Yasonna added that the reason why the entry-ban of foreign workers into Indonesia required a transition period. It would be unfair if new regulations, which related to tightening foreign workers were implements immediately.

“Why do we need two days transition? Because we just announced today, of course, it’s unfair that someone who is in the process of flying. So we can’t deport them immediately. This is what we do,” he said on Wednesday, July 21, 2021.

Yasonna has also coordinated with the Ministry of Foreign Affairs for the implementation of this policy. He hopes that pandemics will handle well.