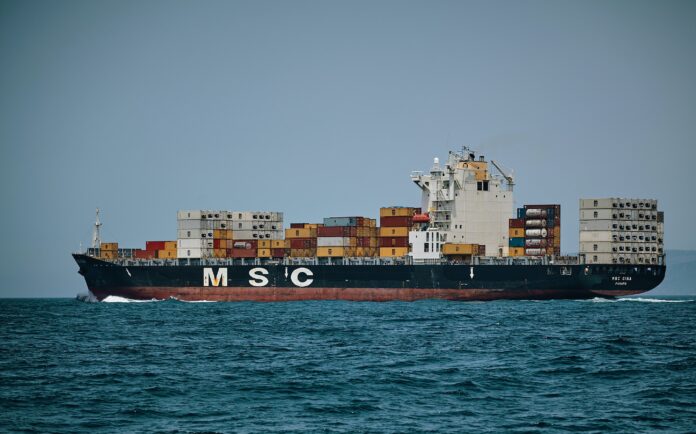 The Rupiah against the US Dollar was observed to be still weakening. Currently, the rupiah is approaching Rp. 15,000 per US dollar. This weakening brought the threat of an increase in the prices of the goods, especially imported products. What are they?

Several products will experience a price increase, such as motor vehicles. Because the components for assembling a motorbike or car must partly be imported.

consumer electronic goods such as laptops, cellphones, and refrigerators. When the rupiah weakens, the price will be more expensive because raw materials such as electronic circuits and chips must be imported.

In addition, textile products such as clothes and pants can also be more expensive. Because Indonesia still imports cotton as a raw material for clothing.

The pharmaceutical sector will also be affected by the weakening of the rupiah against the US dollar. The reason is that the majority of the raw materials come from abroad.

The price of these goods is certain to rise if the rupiah continues to weaken. This is because imported goods use US dollars as payment.

However, in fact, some sectors are most affected. This is the price of food.

Indonesian staple foods such as rice, corn, wheat, soybeans, chilies, and onions are imported. This will also make the price of raw materials for processed foods even more expensive and make selling prices to consumers increase.

Furthermore, Indonesian citizens also need to be prepared for the dollar which has the potential to strengthen. Especially if not for the increase in the benchmark interest rate by the US central bank (Federal Reserve / The Fed) which will be announced on Wednesday (27/7/2022) tomorrow local time.

Market participants predict at least an increase of 75-100 basis points (bps). However, when referring to FedWatch only 9% predict a 100 bps increase, the rest predict a 75 bps increase.