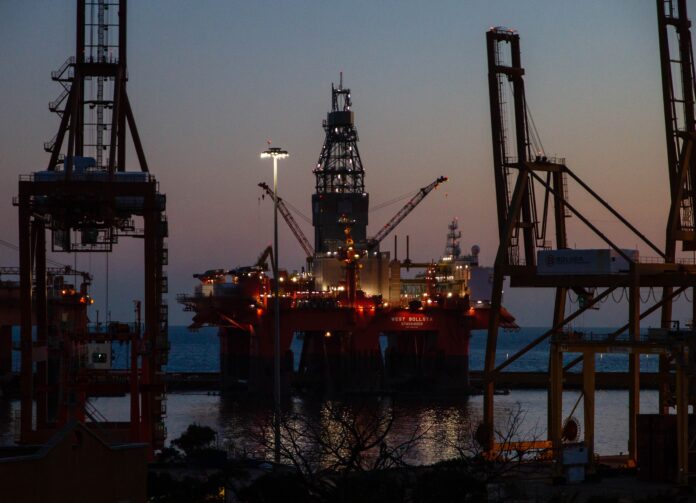 Head of SKK Migas Dwi Soetjipto said Indonesia still has considerable potential. So the steps that need to be taken are how to get world oil and gas investors to come and be interested in investing in Indonesia.

“The potential is very big, we have good potential in Indonesia, both those that have discovered and those that are still open, so it’s just a matter of how we promote what is interesting to us,” he said at the Ministry of Energy and Mineral Resources Building, Wednesday (20/7/2022).

Director General of Oil and Gas (Dirjen Migas), Ministry of Energy and Mineral Resources, Tutuka Ariadji said the Andaman region could possibly be included in the giant discovery area which has the potential to become the world’s largest oil and gas reserves. Especially if Repsol as the operator of the Andaman III Block repeats the success made by Premier Oil in Andaman II.

“The Andaman III block is by Repsol, if we meet this, it could be a great and the largest discovery in the world. If we meet there, it will spread to Thailand because the direction is there, it would be extraordinary if there was,” he said.

“Now there is nothing big about this discovery. If he later finds a big one (Andaman). This is after drilling the Timpan (Andaman II) well, one day we will see the Rencong (Andaman III) well,” he said.

Previously, Premier Oil as the operator of the Andaman II block located 150 km off the coast of Aceh discovered oil and gas reserves.

The discovery was made after the company completed drilling the Timpan-1 exploration well at a depth of 4,245 feet. The well was drilled vertically in total at a depth of 13,818 feet below sea level.

Based on the test, the well flows 27 million cubic feet of gas per day (MMSCFD) and 1,884 barrels of condensate per day (BOPD). Andaman Premier Oil Ltd. will soon conduct a post-drill evaluation study to determine the next exploration steps in an effort to commercialize this discovery off the coast of the North Sumatra Basin.

Meanwhile, the Aceh Oil and Gas Management Agency BPMA reported that a Spanish company, Repsol as the operator of the Andaman III Block, had succeeded in drilling the Rencong-1X well in Aceh waters on Monday (18/7/2022). The exploration drilling will take 66 days.

The offshore drilling carried out approximately 42 km from the coastline of North Aceh is a type of deepwater drilling.

BPMA’s Deputy for Operations, Edy Kurniawan, said that his party continues to encourage KKKS to carry out massive drilling activities in order to find new oil and gas reserves. Thus, it can maintain the availability of national oil and gas and support the running of the economy, especially in Aceh.

“We appreciate the commitment of Repsol Andaman B.V as the Cooperation Contract Contractor (KKKS) which is currently conducting deep sea drilling in Aceh waters. This activity can certainly run well because there is support from regional stakeholders in the smooth running of this drilling activity,” said Edy in a written statement, Wednesday (20/7/2022).