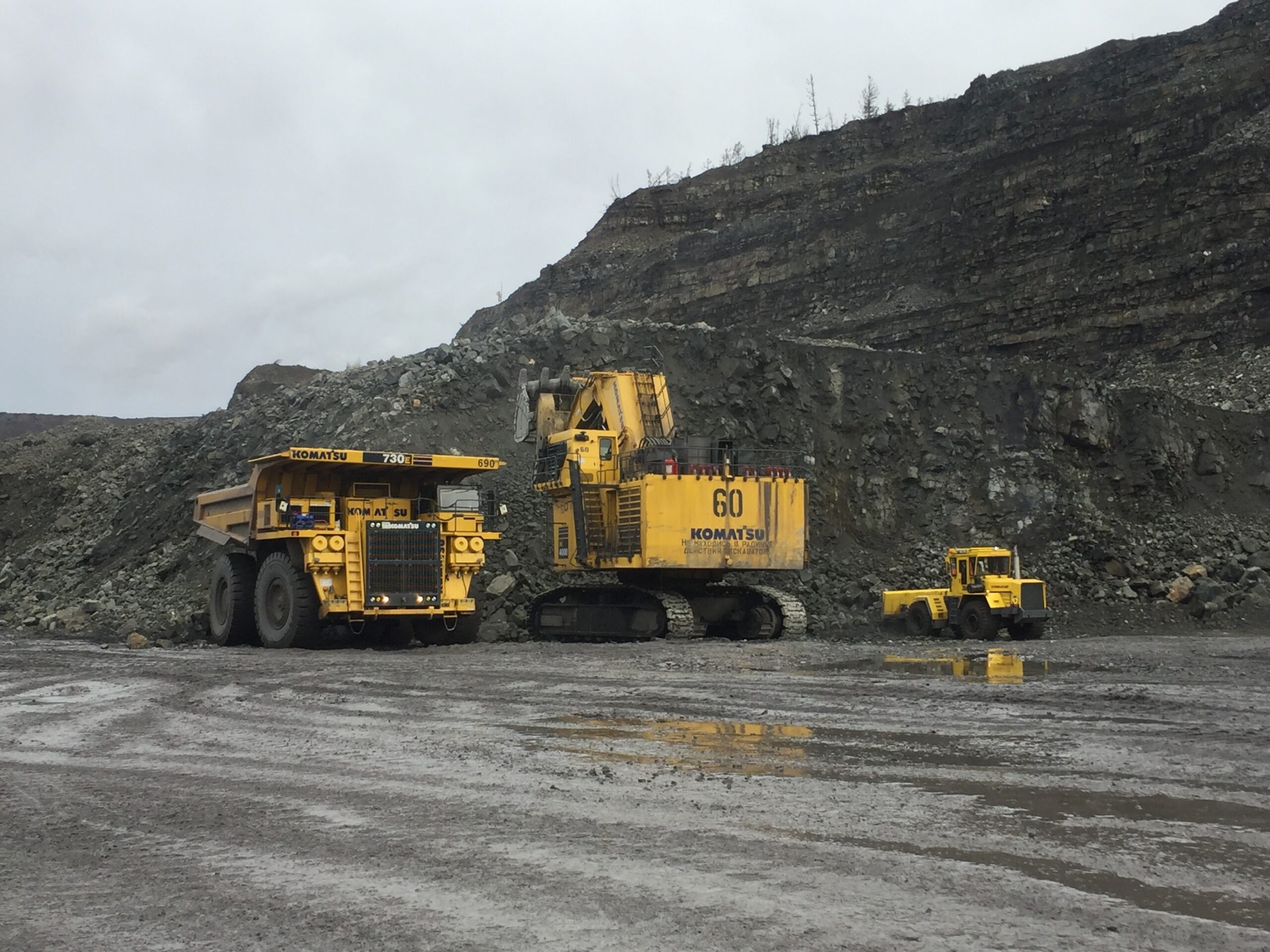 Indonesia’s coal was previously reported to be out of order by several countries, one of them was Germany. Germany is known to order 150 million tons of coal from Indonesia. Unfortunately, Indonesia can only supply 5-6 million tons.

The news about the coal demand from Germany was confirmed by the Ministry of Energy and Mineral Resources (ESDM).

Director of Coal Business Development at the Ministry of Energy and Mineral Resources, Lana Saria, said that Germany’s actual demand for coal in 2022 will reach 31.5 million tons, of which 50% is planned to be supplied from Russia.

However, due to the war between Russia and Ukraine, as an economic sanction by the European Union (EU), Germany will close its coal supply from Russia. Therefore, Germany hopes that Indonesia can fulfill 50% of the coal demand from Russia.

“Germany hopes that the 50% requirement, which was originally from Russia, can be met from Indonesia. However, after continuing detailed discussions, it is hoped that at most 5-6 million tons can be obtained from Indonesia,” Lana explained, quoted on Sunday (19/6/2022).

The German coal demand figure also corrects the statement by the Director-General of Mineral and Coal (Dirjen Minerba) of the Ministry of Energy and Mineral Resources, Ridwan Djamaluddin.

Ridwan confirmed that Germany asked Indonesia to supply 150 million tons of coal to its country. This was known after the Minister of Energy and Mineral Resources Arifin Tasrif made his visit to the country.

“The Minister was there, two weeks ago yesterday. What I heard, it has not been directly confirmed, 150 million tons, it was Germany who said that,” said Ridwan when met at the Ministry of Home Affairs Building, Thursday (16/6/2022).

Ridwan himself is optimistic that Indonesia will be able to meet supply demand, considering that its source from companies in Indonesia is still quite large. “Including PTBA (PT Bukit Asam Tbk.) and others, we still have enough,” he said.

Executive Director of the Indonesian Coal Mining Association (APBI) Hendra Sinadia previously said that there had been several requests for exports to Europe. In fact, there have been coal export activities carried out.

However, Hendra did not know for sure how much it will be exported to Europe.

“The progress is good. I heard that there have been exports to several European countries. Yesterday afternoon with a buyer from Poland, the information is that there are already exports running,” said Hendra, quoted Thursday (16/6/2022).

APBI, said Hendra, will continue to serve the requests of several potential buyers from Poland and Germany, facilitated by the local Indonesian Embassy.