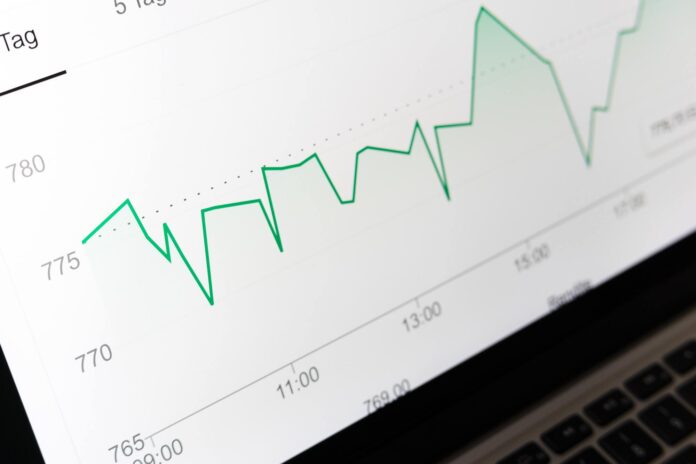 The Central Statistics Agency (BPS) reported that Indonesia’s economic growth in the second quarter of 2021 was 7.07 percent on an annual basis (year on year / yoy). This achievement became a turning point after the previous quarter still recorded a contraction of -0.74 percent.

“Thus, the calculation of growth in the second quarter of 2021 on an annual basis, the Indonesian economy will grow 7.07 percent,” said Head of BPS Margo Yuwono at a press conference, Thursday (August 5, 2021).

When viewed quarterly, economic growth in the first quarter grew 3.31 percent (qtoq). Cumulatively in January-June 2021 compared to January-June 2020, the Indonesian economy grew 3.10 percent (CtoC). Margo said that the Indonesian economy was based on GDP in the first quarter of 2021 at the current price of IDR 4,175.8 trillion.

Meanwhile, based on a constant base price with the base year 2010 is Rp 2,772.8 trillion. According to expenditure on an annual basis (year on year/yoy), the components of exports, imports, investment, and household consumption have increased in the second quarter of 2021.

Minister of Finance, Sri Mulyani Indrawati, hopes that positive economic growth will still occur in the third and fourth quarters even though the Delta variant begins to peak in mid-June 2021.

Overall, the government projects economic growth in the range of 3.7 percent to 4.5 percent throughout 2021. Covid-19 can be maintained at a moderate level and community activities are restored, so Indonesia can grow 4.5 percent this year.

“But if this (increase in cases) is a bit long, then it can go down to 3.75 percent,” she concluded.