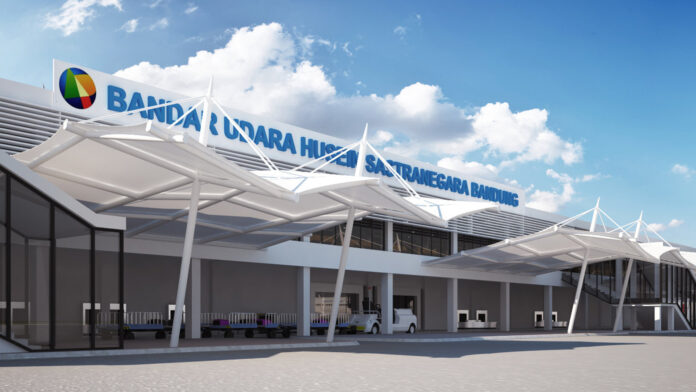 This plan was conveyed by Bandung Mayor Yana Mulyana after a meeting with Angkasa Pura II and the Culture and Tourism Office (Disbudpar) at Bandung City Hall, Monday (25/4/2022).

To speed up this step, the Bandung City Government immediately sent a letter to the Ministry of Transportation (Kemenhub) to be able to obtain a principal permit for international flights to the city of Bandung.

“With the opening of international flights, this is one of our efforts to accelerate the economy in the city of Bandung after the Covid-19 pandemic,” he said.

Yana added, that if it turns out that a positive case is found in visitors who come from abroad, the handling will be adjusted according to the Standard Operating Procedure (SOP).

“Later, we will see from the previous case. Of course, it will be adjusted to the existing SOP, whether to self-isolate or be referred to a hospital,” he added.

Meanwhile, the Head of Bandung City Disbudpar, Kenny Dewi Kaniasari said, although the target of foreign tourists to Bandung City is not too high, this policy can make it easier for tourists to visit Bandung.

“Before the pandemic, foreign tourists were only 3-5 percent, a total of around 7 million. At the time of the pandemic, there was a decline, and there were none at all because international flights were closed,” said Kenny.

“Because there is already a demand for the route to Bandung from foreign airlines, it comes from Air Asia, SQ, Lion Air, and Malindo Air. The routes are Singapore-Bandung and Malaysia-Bandung,” said Cin.

The plan is that the method of checking for Covid-19 will use a new method, namely saliva.

“Based on the results of the discussion earlier, we plan to try using a new tool from Biofarma, checking it through saliva, not nose PCR again,” he said.

“That is to increase effectiveness and time efficiency. However, we will discuss it further with the Health Office,” he added.