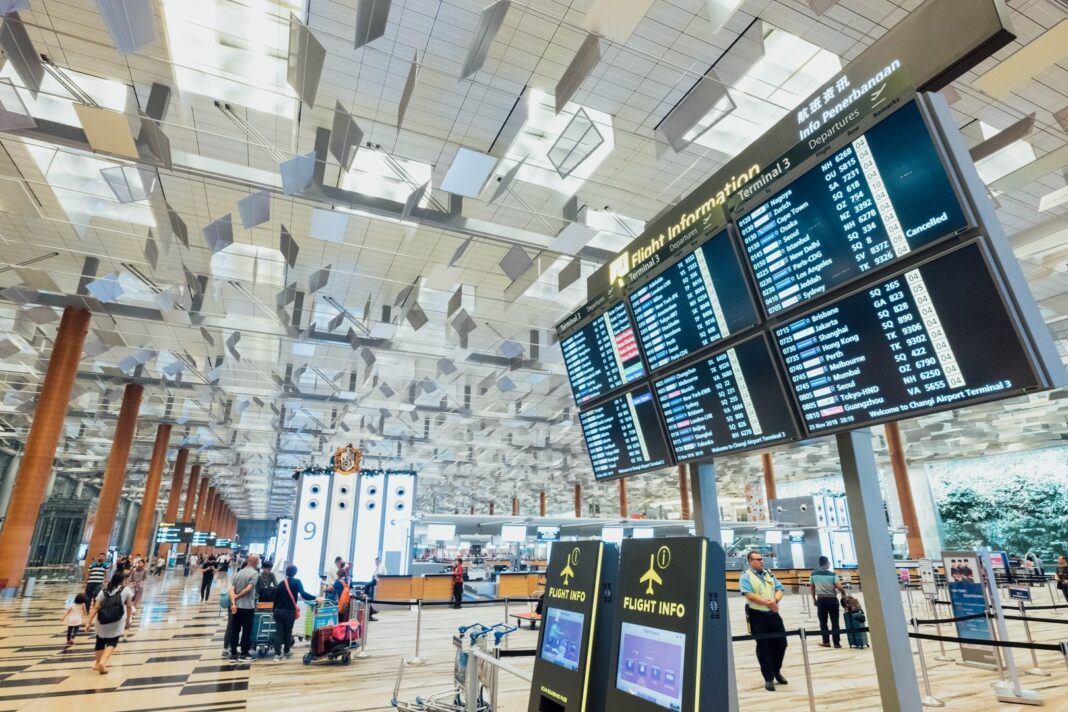 The government is rearranging international airports in the country so that they are more effective and efficient in providing benefits to this country.

The Coordinating Minister for Maritime Affairs and Investment Luhut Binsar Pandjaitan said Indonesia only needed seven international airports. There are currently 30 international airports. “I see that we have too many airline hubs, there are 30 international bases, why should it be 30? In the past, maybe I, including the Minister of Transportation, also thought it was okay. But after the study, is this not too much?” Luhut explained in a webminar in Jakarta recently.

According to him, the number of international airports that are too large in this country is actually providing benefits for other countries. “Therefore, we want to be the center (hub). So people can come via Medan, Jakarta, Yogyakarta, Surabaya, Bali, Makassar, or Manado,” said Luhut.

Luhut emphasized that the government is conducting an in-depth study regarding the rearrangement of international airports whose results are targeted for completion in the near future. Meanwhile, Director General of Air Transportation of the Ministry of Transportation (Kemenhub) Novie Riyanto said that according to President Joko Widodo (Jokowi) ‘s direction, his party is currently making a deepening of the rearrangement of international airports.

“In accordance with the President’s direction, we don’t want too many international airports. This will automatically change which ones are the primary hubs and sub-hubs.

“We will have a picture of the super hub Bali, especially for tourism. In this tourism connection, Bali will be connected to Australia, Africa, Europe, Asia in the north as well as to South America,” said Novie. Novie said that in order to support Bali to become a super hub, I Gusti Ngurah Rai International Airport will be developed from the current capacity of 35-37 passengers per year to 50 million passengers per year.

The DKI Jakarta Governor Has Claimed The Total Fines For Not Wearing Masks In...