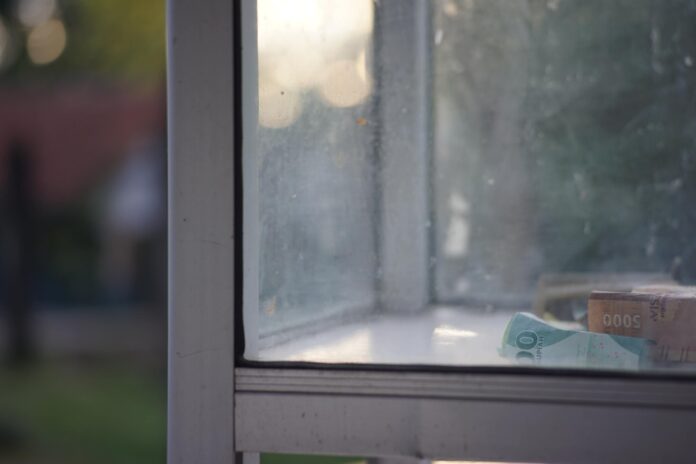 PPKM Level 4, was extended until August 9, 2021. Those made several entrepreneurs face many difficulties in response to movement. It’s been a month since several efforts have been forced to reduce the number of Covid-19 transmissions, which have not yielded satisfactory results.

One of the businesses that are closed during PPKM level 4 is a shopping center or mall. Alphonsus Widjaja, General Chairperson of the Indonesian Shopping Center Management Association (APPBI), said that prolonged mall closures potentially close shop tenants permanently. This condition can trigger additional employment termination of shopping center employees.

“(The impact) of re-extending the PPKM based on the level is increasingly worrying. Prolonged business closures will result in more layoffs and start a permanent closure of the tenants’ businesses,” he said.

The impact is extraordinary because the PPKM level 4’s continuation threatens the entrepreneurs’ cash flow which is the pulse of a business.

During PPKM level 4, the government temporarily closed activities at malls and trade centers. Except, access for store employees who serve online sales with a maximum of three people in each store, restaurant, supermarket, and supermarket.

Thus, entrepreneurs in this sector practically don’t get any income at all. Those don’t include businesses from large to micro-scale, which are also sluggish due to restrictions on community mobility, such as the transportation sector, restaurants, and street vendors (PKL).

Tauhid Ahmad, Executive Director of the Institute for Development of Economics and Finance (Indef), added that the PPKM level 4’s continuation has the opportunity to reduce business turnover. If the turnover continues to decrease, then the entrepreneur will certainly recalculate his business strategy.

“For example, are they going to make efficiency in many ways, both the products they sell, then the labor costs, branch offices and so on,” he said.

As a result, the efficiency raises the threat of increasing layoffs of employees. This is unavoidable by entrepreneurs when turnover and cash flow are running low.

Meanwhile, Yusuf Rendy Manilet, Economist of the Center of Reform on Economics (CORE) Indonesia, added that layoffs during the extension of PPKM level 4 would trigger a wave of unemployment in Indonesia.

However, easing the PPKM doesn’t guarantee that layoffs or unemployment will decrease if it isn’t accompanied by an acceleration of economic recovery.

On the other hand, the Minister of Finance, Sri Mulyani said that the financial sector hasn’t been able to contribute in encouraging the current economic recovery optimally. This is because the banking sector is still consolidating.

Banking dominates the financial sector in Indonesia, reaching 70 percent. However, the majority of banks are also still under pressure and can’t extend credit during the Covid-19 pandemic.

“This means that credit growth is negative, so it will be hard to recover the economy before the financial sector recovers its credit,” Sri Mulyani said on Tuesday (August, 3).

She hopes the financial sector can recover gradually. The recovery in particular came from bank lending.

Road to G20, Sri Mulyani: There Is a Bigger Challenge than Covid-19