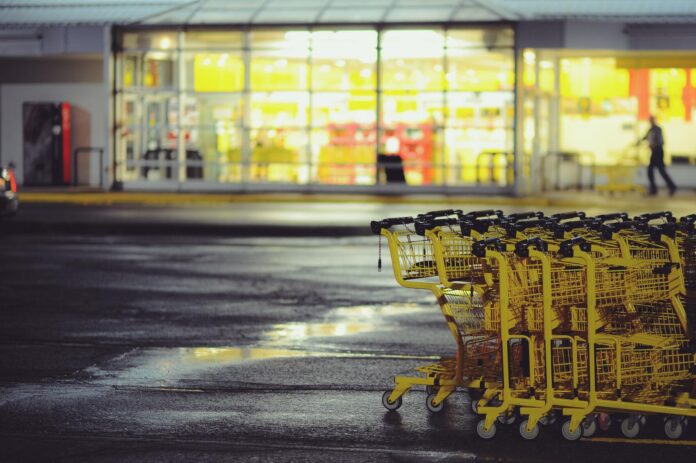 All Giant outlets in Indonesia are officially no longer operating start on Sunday (August 1, 2021). This statement was in line with Patrik Lindvall, President Director of Hero Supermarket, at the end of May 2021.

In his announcement at the time, the Giant’s closing was part of Hero’s move to focus more on developing other brand outlets, such as IKEA, Guardian, and Hero Supermarket.

“Other Giant outlets will be sadly closed at the end of July 2021,” said Patrik. The closure of Giant is also a form of Hero Group’s adaptation to market dynamics and changing customer trends.

The business’ shift focus was to respond to the decline in hypermarket popularity in recent years.

“A big decision like this isn’t easy, but we believe this decision needs to take in the long-term interest of PT Hero Supermarket Tbk,” said Patrik.

Giant’s history began in 1944 when the Teng Meng Chun family’s first store opened in Sentul Pasar, Malaysia. Then, expand with the Teng Minimarket Center’s opening in Bangsar in 1974.

Furthermore, Giant was developed not only in Malaysia but also in Singapore and Indonesia. As for the Giant in Indonesia, it was raised by the Hero Group company.

Bhima Yudhistira, Economist and Director of the Center of Economic and Law Studies (Celios), said the Giant’s closing on a large scale also has an impact on all workers in the supply chain. Starts from the agricultural sector (producers) to distribution logistics.

In fact, according to him, the banking sector that finances retail will also feel the impact. For example, Non-Performing Loans (NPLs) can increase due to payment of non-performing loan obligations.

The retail or trade sector has a major contribution to labor absorption. Based on BPS data, there are 25 million people who work in the trade sector. However, a wave of retail closures has been predicted since three years before the pandemic.