Home MONEY & FINANCE Relaxing restrictions, some malls and business premises can operate until 21:00 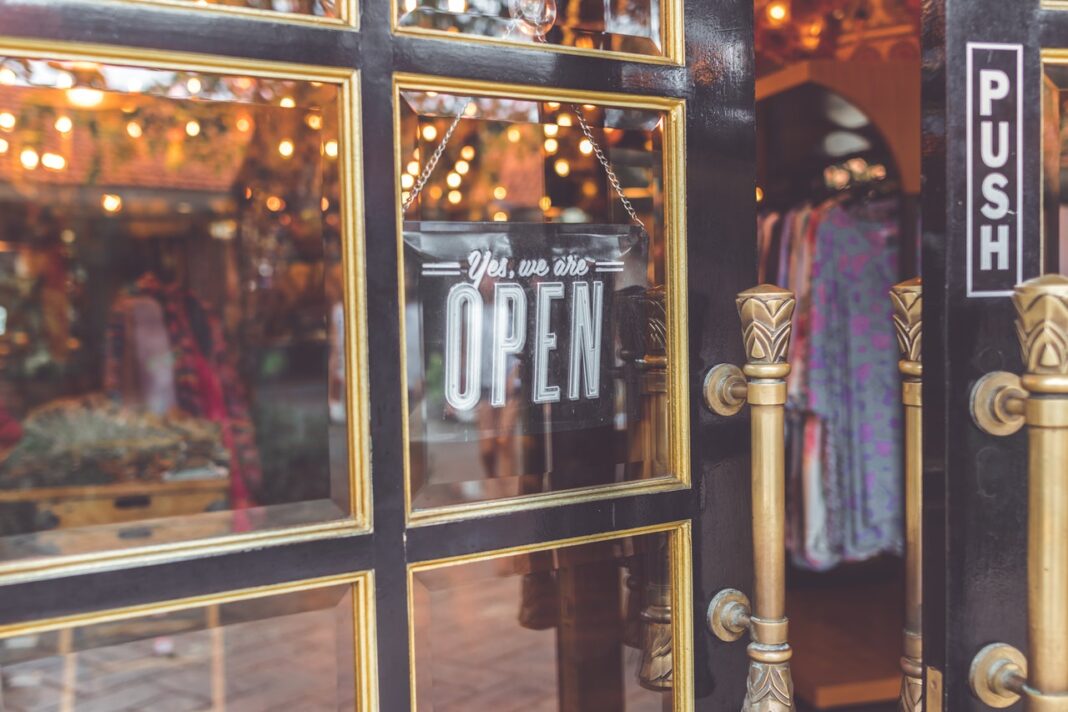 The Indonesian government has relaxed coronavirus-related social restrictions by allowing malls, supermarkets and retailers to operate until 21.00 starting on Tuesday as the surge in newly cases begins to slow.

Previouslu business premises were ordered to halt operation at 7.00 p.m. The new ruling by the Home Affairs Ministry came when government figures showed the lowest daily number of confirmed coronavirus cases in more than a month on Monday.

It allows indoor dining and office operations at 50 percent capacity — from 25 percent previously — but stops short of resuming in-person learning at schools. Other hotspots like Central Java, East Java, South Sulawesi, Riau, West Sumatra and Banten have reported a slower growth in newly cases when compared to the figures in the second half of January.

East Kalimantan is an exception as new cases are rising at a faster speed than two weeks ago. It has been averaging 587 cases since February 1.

The country’s four most populous provinces in Java make up around 63 percent of the national death toll, with East Java registering the most Covid deaths.

Jokowi Lowers PCR Tests Price to Almost a Half Price

The First Week of Opening, the Government Has Issued 447 Visas on Arrival for...

The US-China Conflict Has a Bad Impact on Indonesia