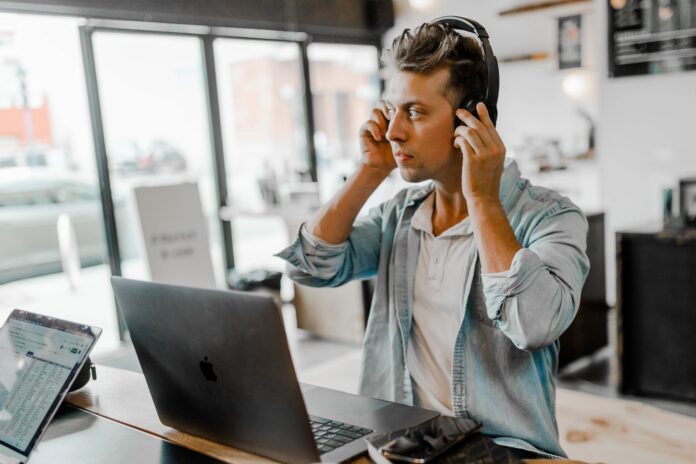 WhatsApp will reportedly launch WhatsApp’s desktop or personal computer (PC) version of audio and video calls soon. This feature complements the previous features, namely the WhatsApp audio and video calling feature for the mobile and tablet versions of WhatsApp.

It is reported that the use of these two features now can only be used by several WhatsApp users on a computer. The WABeta Info website reports that these features are still being tested.

This information is good news for everyday PC users, because the audio and video calling features can also be used for long-distance meetings, which have been popular in Indonesia in recent months.

Launching Gizmo China, users who have already gotten both features can see a special button right next to the search icon. From the images published by WABetaInfo, you can see the icon of a cellphone and camera.

This feature still requires users to connect their smartphone to the desktop application. Ultimately though any audio or video call can be made via a computer.

It’s not yet known whether the desktop app will support third-party microphones or cameras.

As it is known, WhatsApp’s audio and video calling features for PC have been developed for more than two years. The company plans to phase out the feature to its users in the next few weeks.

Borobudur Temple Ticket Prices Are Still the Same But the Quota...