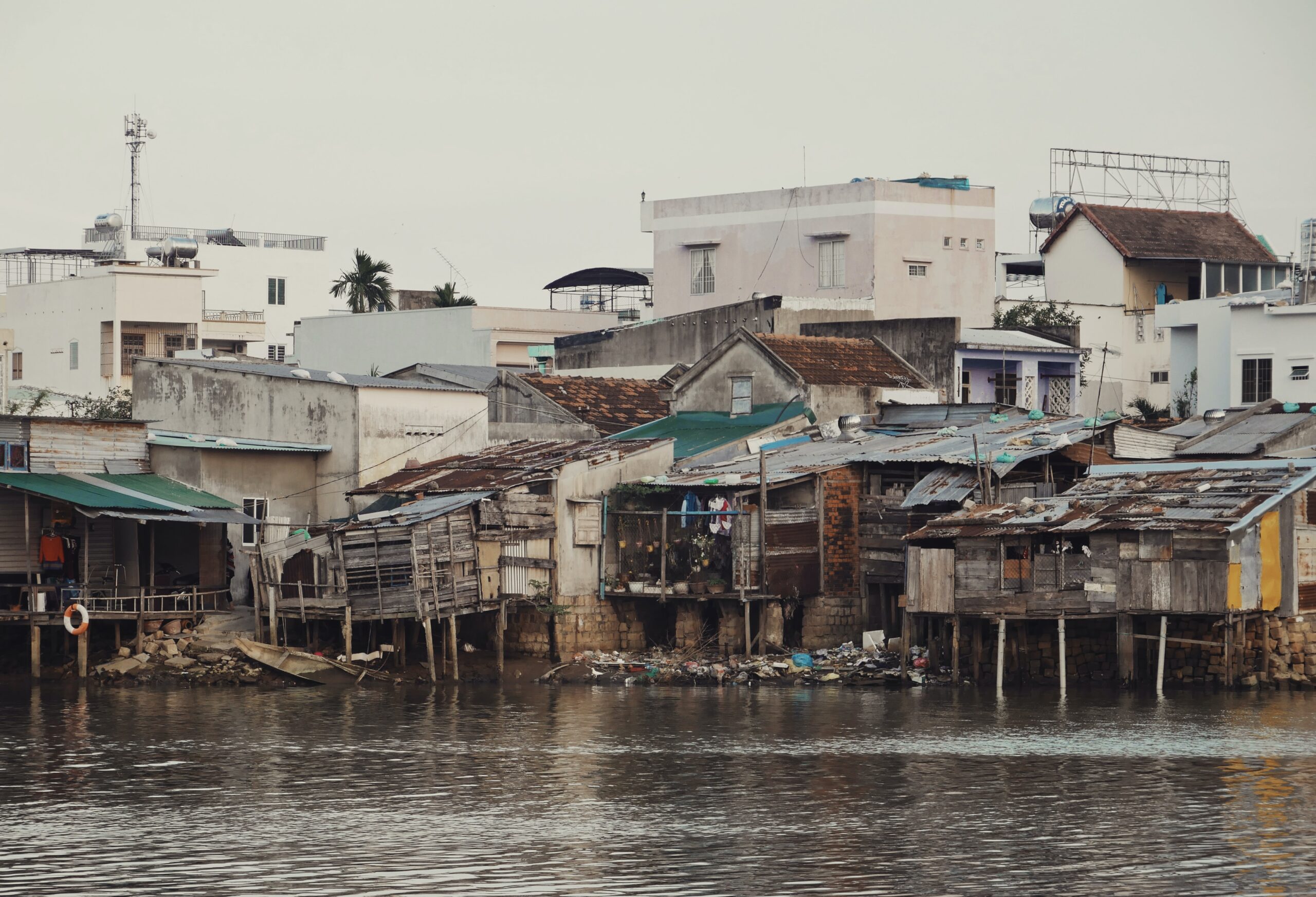 The DKI Jakarta population, which continues to increase every year, also raises new problems. This population has increased regional poverty.

“Yes, if the increase in [poverty] in all regions throughout Indonesia increases because of the pandemic. In all countries in the world, there is an increase due to the pandemic,” said the man who is familiarly called Ariza at DKI Jakarta City Hall, Tuesday (21/6/2022). ).

However, he claims that economic growth in Jakarta is now continuing to climb significantly. In fact, there has been a decline in the poverty rate in recent months.

“There has been a reduction in the poverty rate due to increased economic growth and we are returning to normal. Friends feel that now that our lives have started to normal, the challenges are starting to get stuck. On the other hand, with increasing economic growth, basic needs can begin to be fulfilled and fulfill their needs. society,” he said.

It is known, according to the Central Statistics Agency (BPS), that the poverty rate in DKI Jakarta has continued to increase over the last three years. In 2019, the number of poor people in Jakarta reached 365,000 people, or 3.47 percent of the total population in the capital city.

The number of poor people in Jakarta will increase to 480,000 people in 2020. This figure is equivalent to 4.53 percent of the total population in Jakarta, an increase of 1.11 percent when compared to 2019.

The poverty rate in Jakarta will increase again in 2021 to 501,000 people or 4.72 percent of the total population of Jakarta.

The Thousand Islands is the area with the highest poverty rate in DKI Jakarta. In 2021, the percentage of poverty in the archipelago will reach 15.06 percent, or the equivalent of 3,860 residents.

However, DKI Jakarta’s poverty rate is the lowest compared to other areas on the island of Java. It is known, that the poverty rate in West Java has also continued to increase over the last 3 years. In 2019, the poor population in West Java reached 6.91 percent or 3.399 million people. This figure then increased the following year to 3.920 million people or about 7.88 percent of the total population.

Furthermore, BPS data shows that the number of poor people in East Java reached 4.112 million people, or 10.37 percent of the total population in 2019.

This shows that East Java is the province with the highest number of poor people on the island of Java.