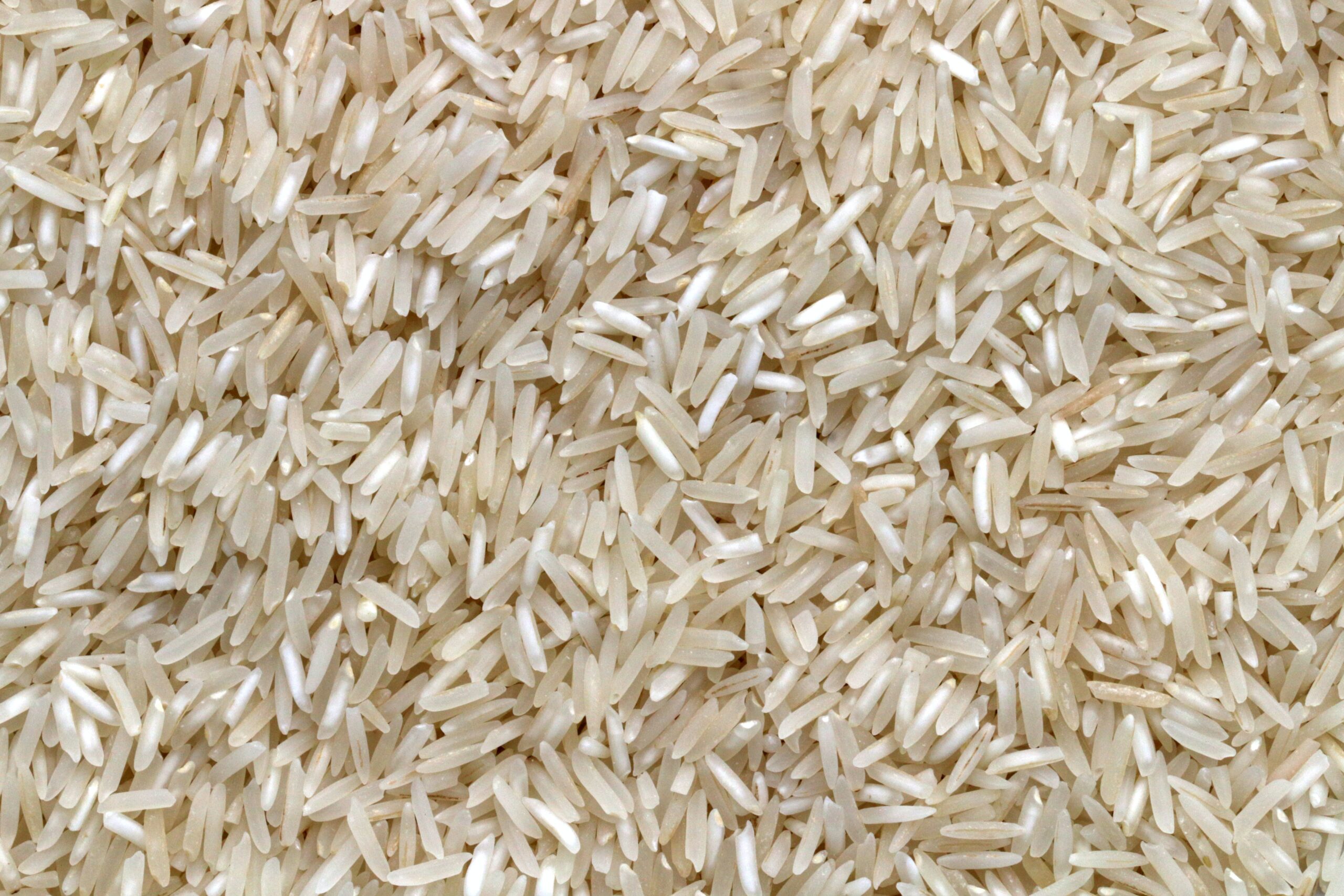 The broken rice export ban was carried out by the government of Prime Minister (PM) Narendra Modi to control domestic prices. The government banned exports and imposed a 20% tax on some types from September 9.

In his latest release, Nomura said this will have an impact on Asia. But what is certain is that the two most vulnerable countries are Indonesia and the Philippines.

It is known, that India accounts for about 40% of global rice shipments. The country of Bollywood exports to more than 150 countries.

However, production decreased by 5.6% (YoY) on September 2 given the below-average monsoon rainfall. This ultimately affects the harvest.

The Indian government has also announced that rice production during the Southwest monsoon season between June and October could fall by 10 to 12 million tonnes. It fell by 7.7% (YoY).

“This year, the uneven pattern of monsoon rains during these months has reduced production,” said Sonal Varma, chief economist at the financial services firm.

Especially for Indonesia, this will also affect inflation. Nomura reports that Indonesia relies on imports for 2.1% of its rice consumption needs.

The Nomura study said the impact of the export ban was not only felt directly by countries importing from India but also indirectly. This is because importing rice will be affected by soaring prices.

“Because it has an impact on global rice prices,” he wrote.

The Government Will Auction 7 Series Sovereign Debt Instruments with an Indicative Target of...