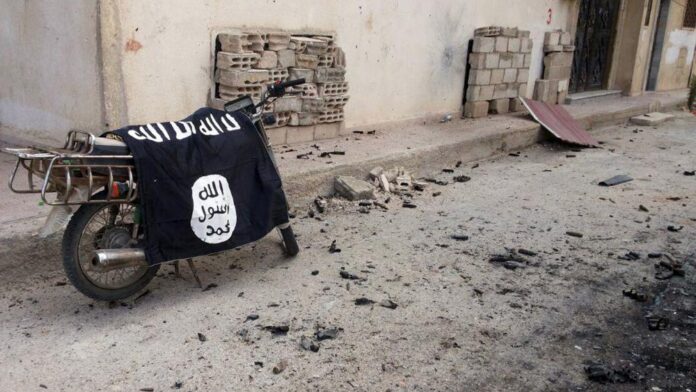 ISIS claimed responsibility for a brutal shooting that took place at one of Afghanistan’s main universities. The brutal shooting by a group of gunmen occured on Monday (2/11).

“Two Islamic State fighters successfully attacked a meeting held by the Afghan government at Kabul University for graduation of judges and investigators after completing courses at the university,” the armed propaganda group, Amaq, said, reported by AFP, Tuesday (3/11/2020).

“The two fighters targeted the graduates with automatic weapons, and then clashed with security forces guarding the ceremony,” he added.

22 people reporttedly killed in that brutal shooting while dozens of others were injured.

Previously it was reported that gunmen attacked Kabul University, Afghanistan on Monday (11/2/2020) local time. This attack happened before the opening of the Iran book fair. They shooted the bullets and made the students run to save themselves.

“The enemy of Afghanistan, the enemy of education, has entered Kabul University,” Tariq Arian, a spokesman for the Afghan Interior Ministry said as reported by AFP, Monday (2/11).

“The security forces are in the area trying to control the situation. They are struggling to prevent harm to the students,” he continued.

Kabul police spokesman, Ferdaws Faramerz, said most of the dead were students. Meanwhile, the higher education ministry spokesman, Hamid Obaidi, told the attack started when government officials arrived for the opening of the Iranian book fair being held on campus.

Armed men suddenly stormed the facility. The attack caused hundreds of people to flee and scramble to climb over the walls of the campus.

The President of Indonesia Decides That the Booster Vaccine is Free

The Biden’s Delegation Has Arrived in Bali